Classic wedding with a modern touch

Forgoing a bridal party in favour of focusing on their commitment to each other was important to Teresa Lagozzino and Anthony Crifo. Instead they incorporated family members into their day — their mothers were involved in a candle lighting ceremony during the service, while Anthony’s brother and Teresa’s cousin were witnesses and signed the register. Their classic wedding with a modern touch reflected the couple’s personalities and their timeless romance. 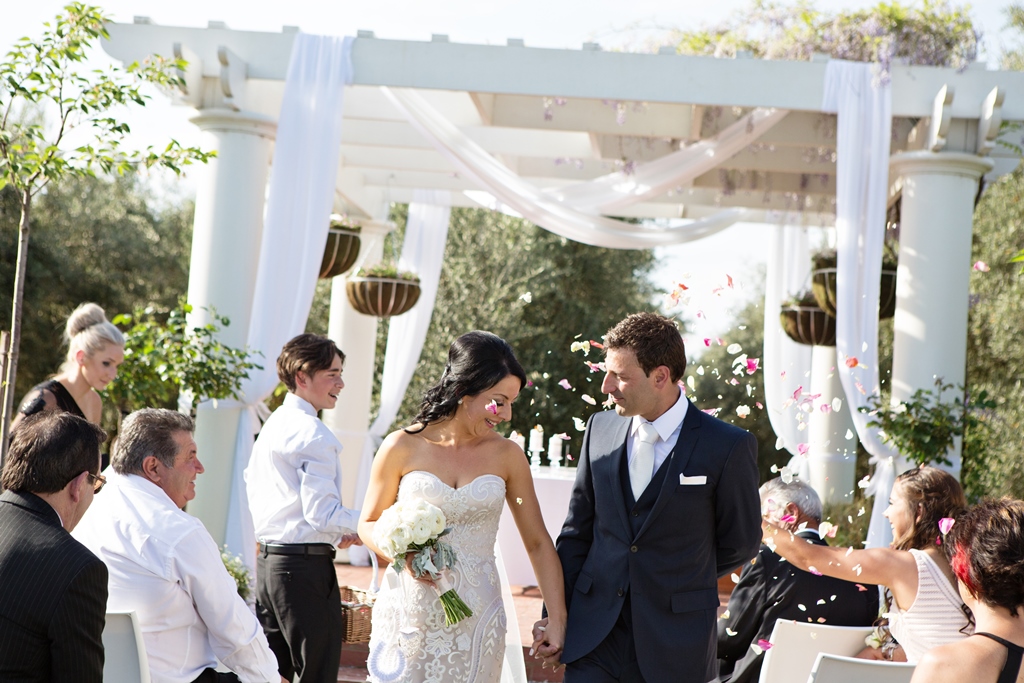 METALLIC HUES: When it came to styling the couple kept it simple with a modern touch, by using white and a splash of copper throughout their venue. Copper sequinned table runners, hired from Pelle’s Events, were the main feature with glass vases and white flowers breaking up the colour. “I also used other elements of copper around the room, which I made myself,” Teresa said. 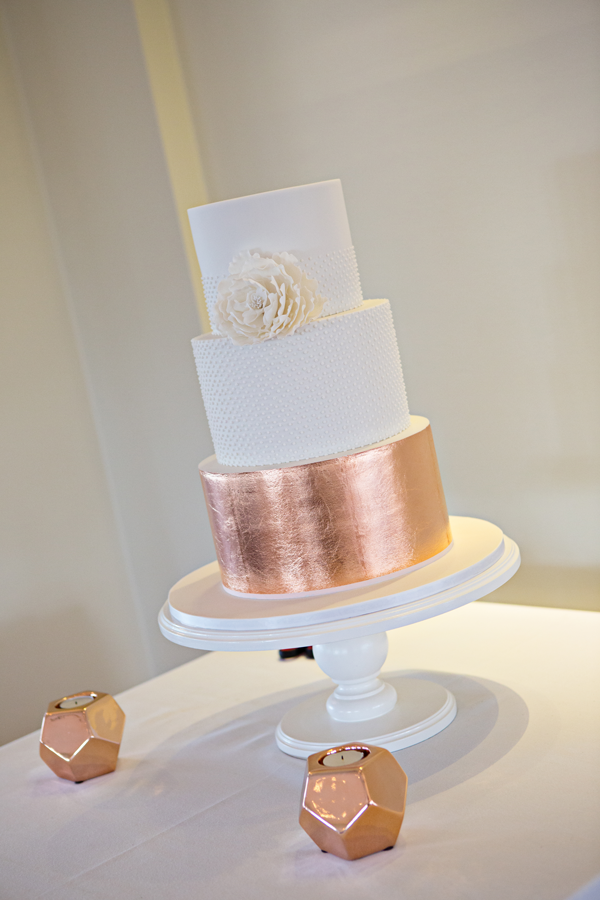 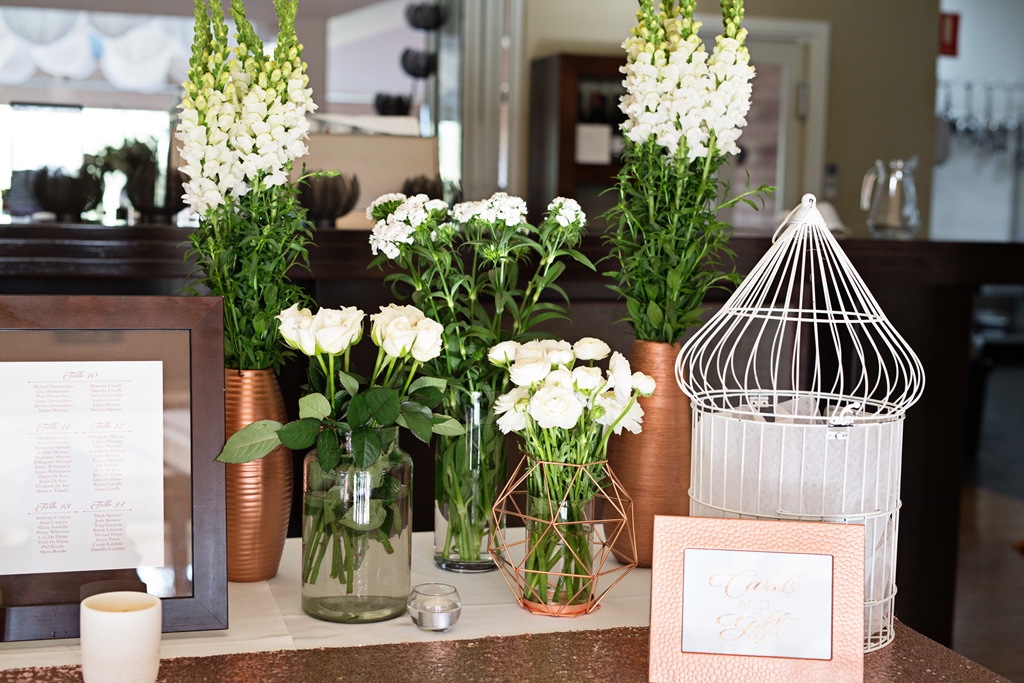 SOMETHING OLD: Teresa honoured her late grandmother by wearing a ring that was made for her during World War II. The ‘something old’ ring was made with melted down coins and had her grandmother’s initials engraved on it. 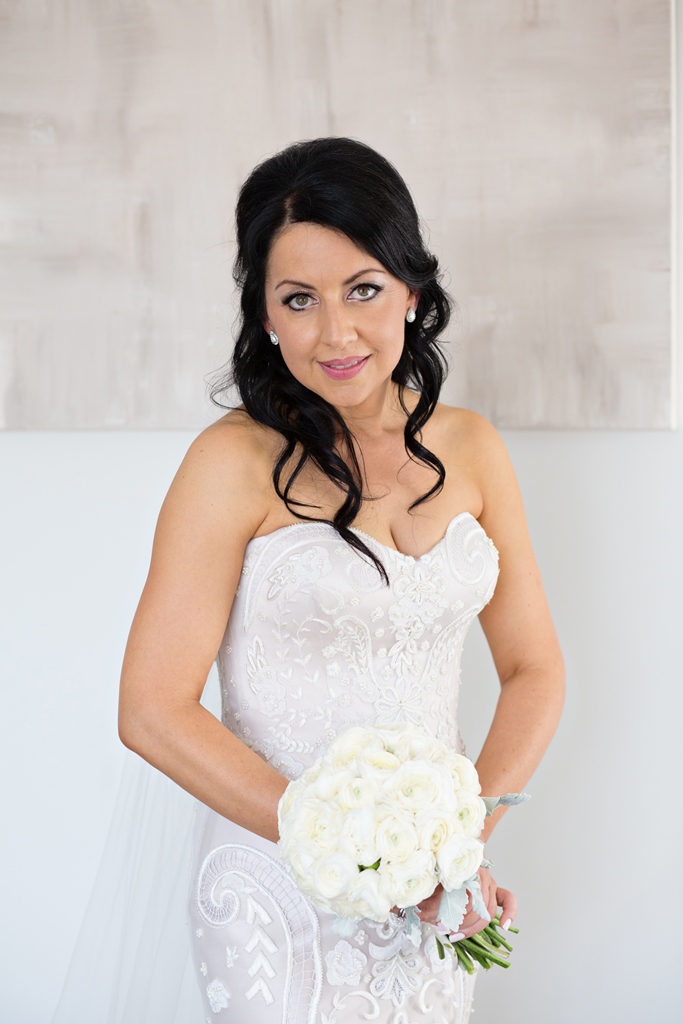 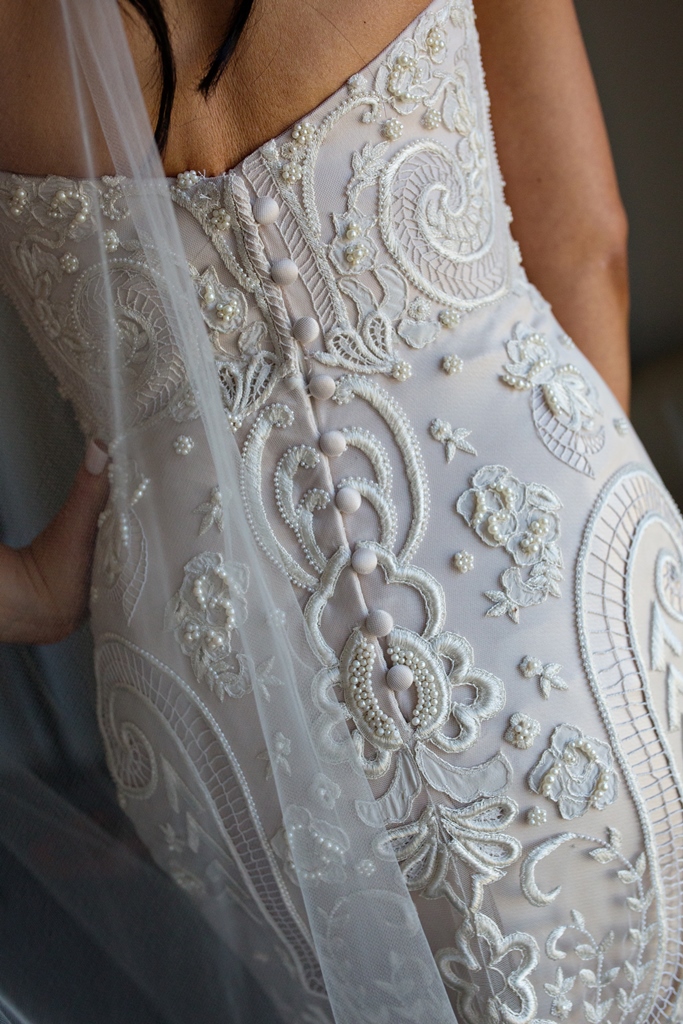 PROGRAM INSPIRATION: As the Bride and Groom magazine designer since its inception in 2008, Teresa had many wedding styling ideas. She created her own Bride and Groom cover front page as her order of service. Featuring a photo from her and Anthony’s engagement photo session on the front, the back of the program contained information about the day. They were printed with copper foil to tie it in with the wedding styling theme. “I wanted to do something different and my friends and family know that I work on the bridal mag, so I thought I would tie it in and do something a little fun,” Teresa said. 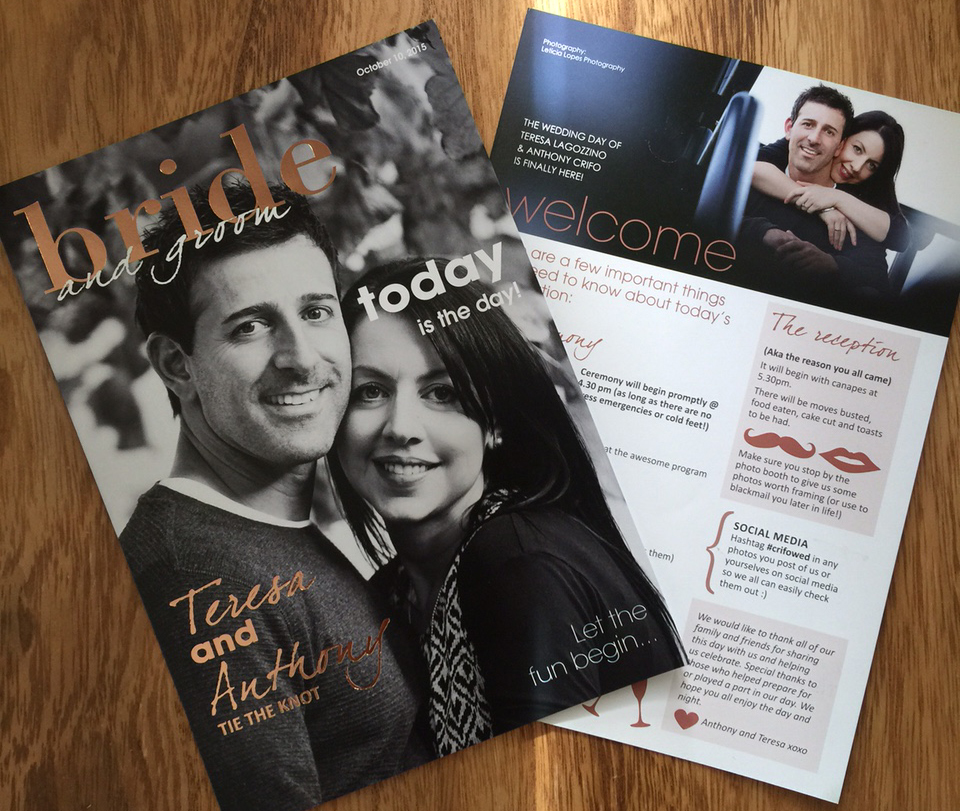 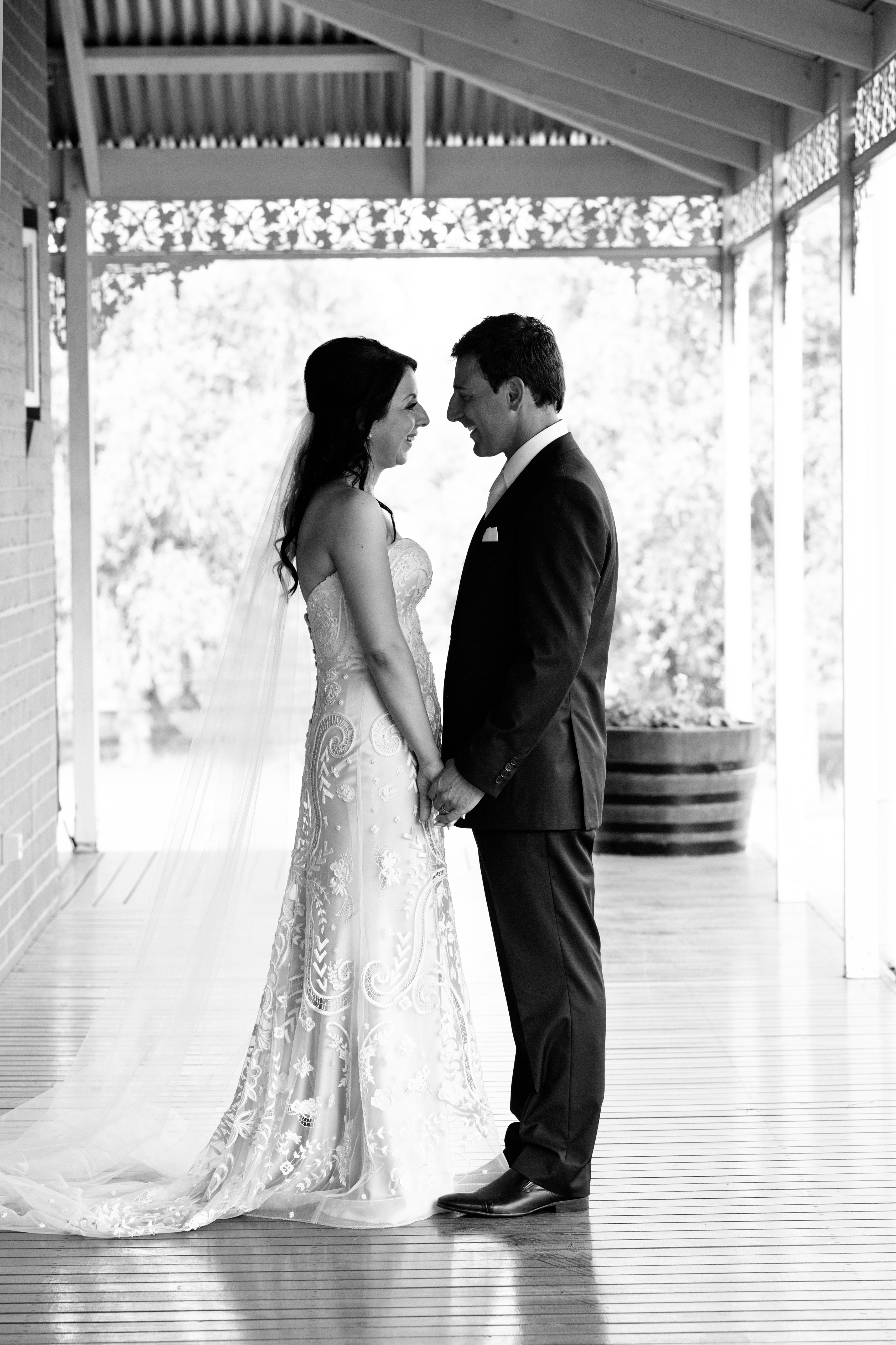