A hint of yellow

In the midst of a flowering rose-hedged garden on the banks of the Murray River, Jennifer Grinter and Ashley Holland tied the knot. The couple, who met at a Picola old-time dance, choreographed a routine they practised for months and shared in their first dance as husband and wife. 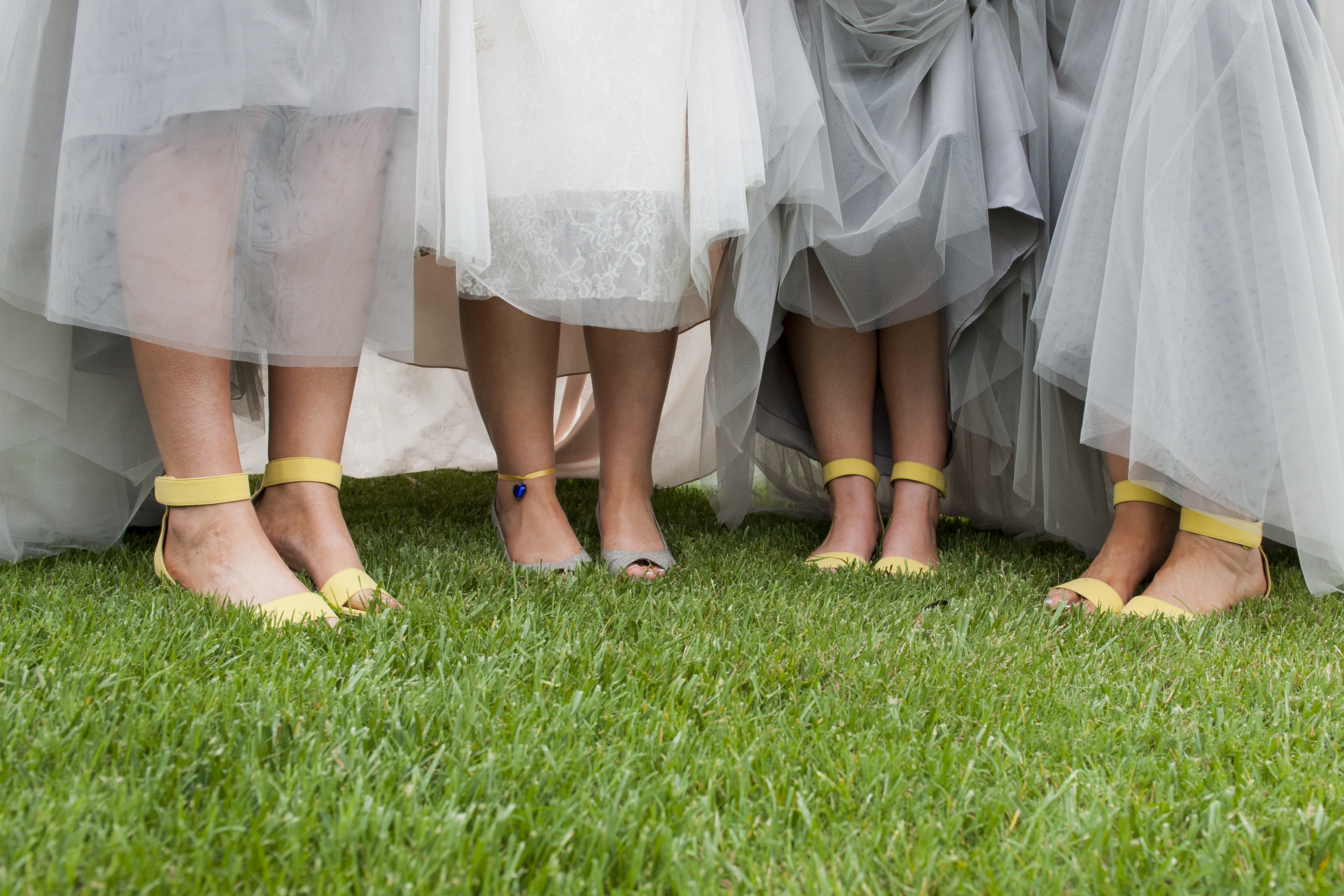 WEDDING FAVOURS: A bit of a whiz in the kitchen, Ashley spent six hours making 14 litres of lemon butter, before preserving it in 120 jars to give to guests as bonbonnieres. “It fitted in with our colours and Ash is a really good cook. It was a lot of work but we had so many compliments on it,” Jennifer said. “Because we really wanted to make the wedding personal and show our personalities on our day, we really wanted to make something like that.” 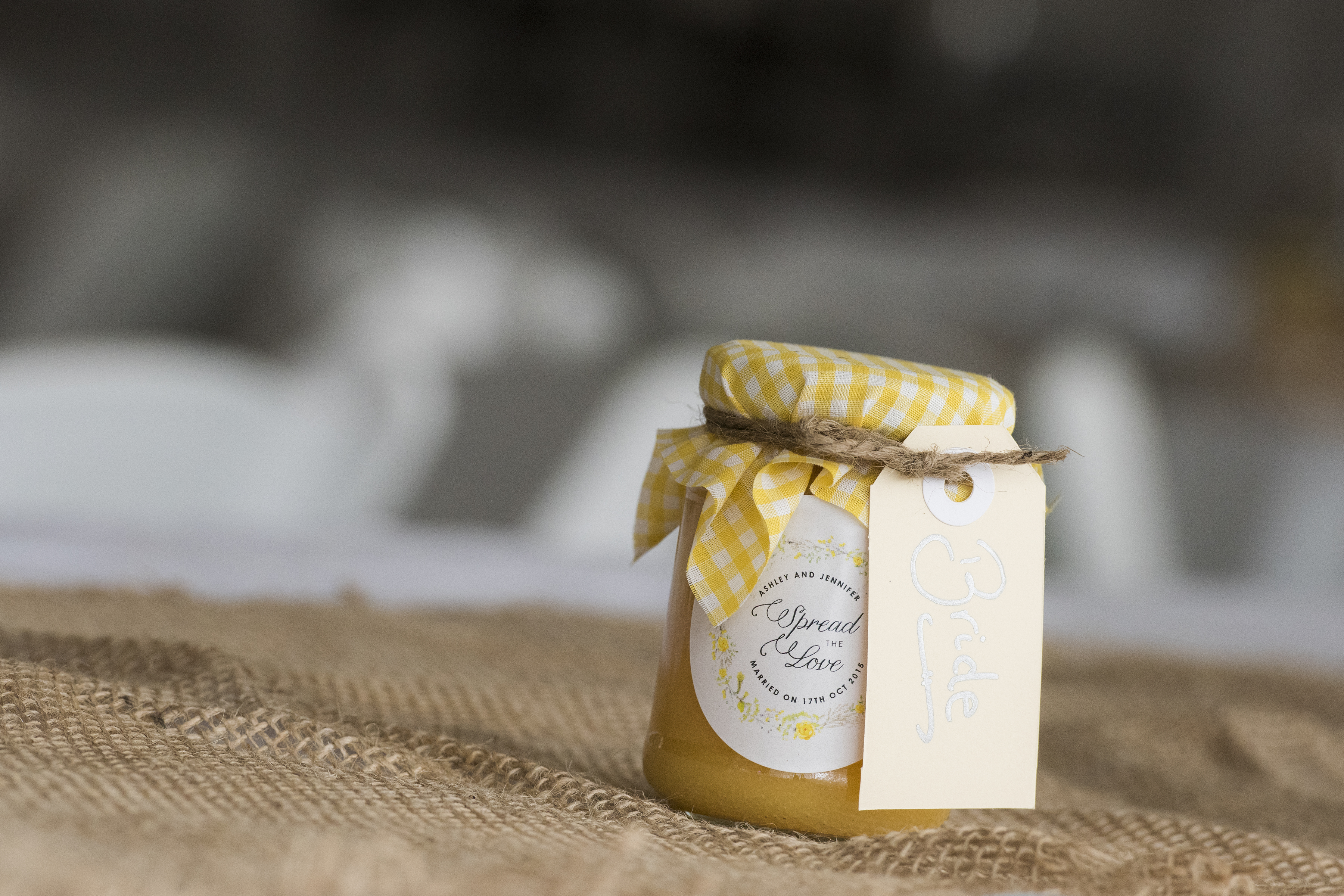 FOOTBALL FANS: While Jennifer and her bridesmaids had photos taken as they were getting ready, Ashley and his groomsmen enjoyed a photo shoot — donning their football jumpers and setting up speckys. “Ash has been heavily involved in footy forever, he was in the Murray Bushrangers team for the TAC cup and he started playing football as soon as he could walk,” Jennifer said. 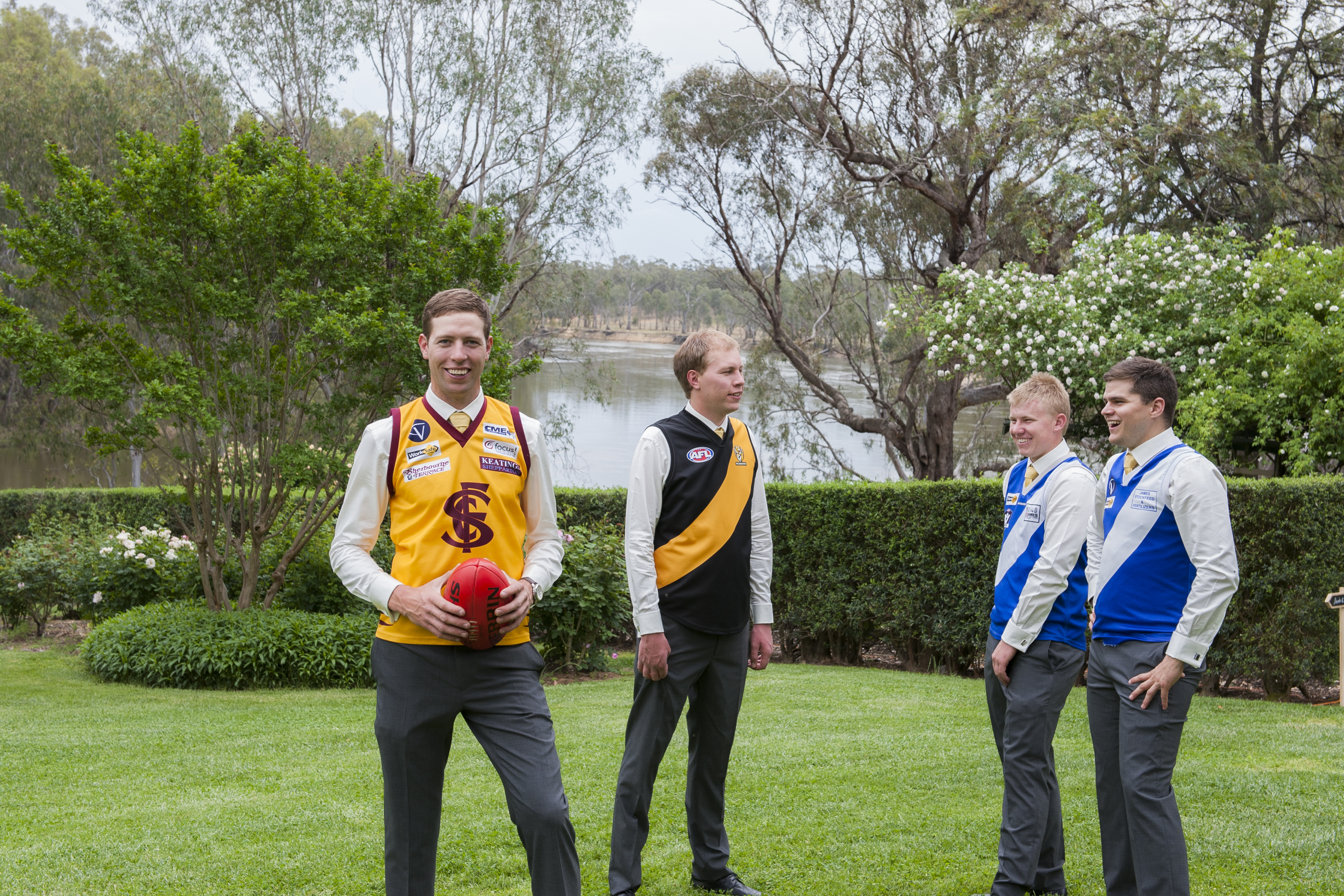 FIRST ENCOUNTER: The pair met when Jennifer’s cousin and Ashley’s brother attended a debutante ball together. Their relatives did not want to do debutante practice at the Picola old-time dance alone, so Jennifer and Ashley were dragged along as company. “From awkward beginnings, we became good friends then started to go out, and then eight years later Ash asked me to marry him,” Jennifer said.

WEDDING WALTZ: Jennifer and Ashley practised their first dance for months leading up to the wedding, a dance they choreographed themselves from videos online. They combined aspects of the Viennese waltz, Emmerdale waltz and foxtrot and danced to Jason Mraz’s I Won’t Give Up. “It was one of the main things that I really wanted to have in our day, and Ashley was like, “Yeah, we will do that, it sounds fun”. 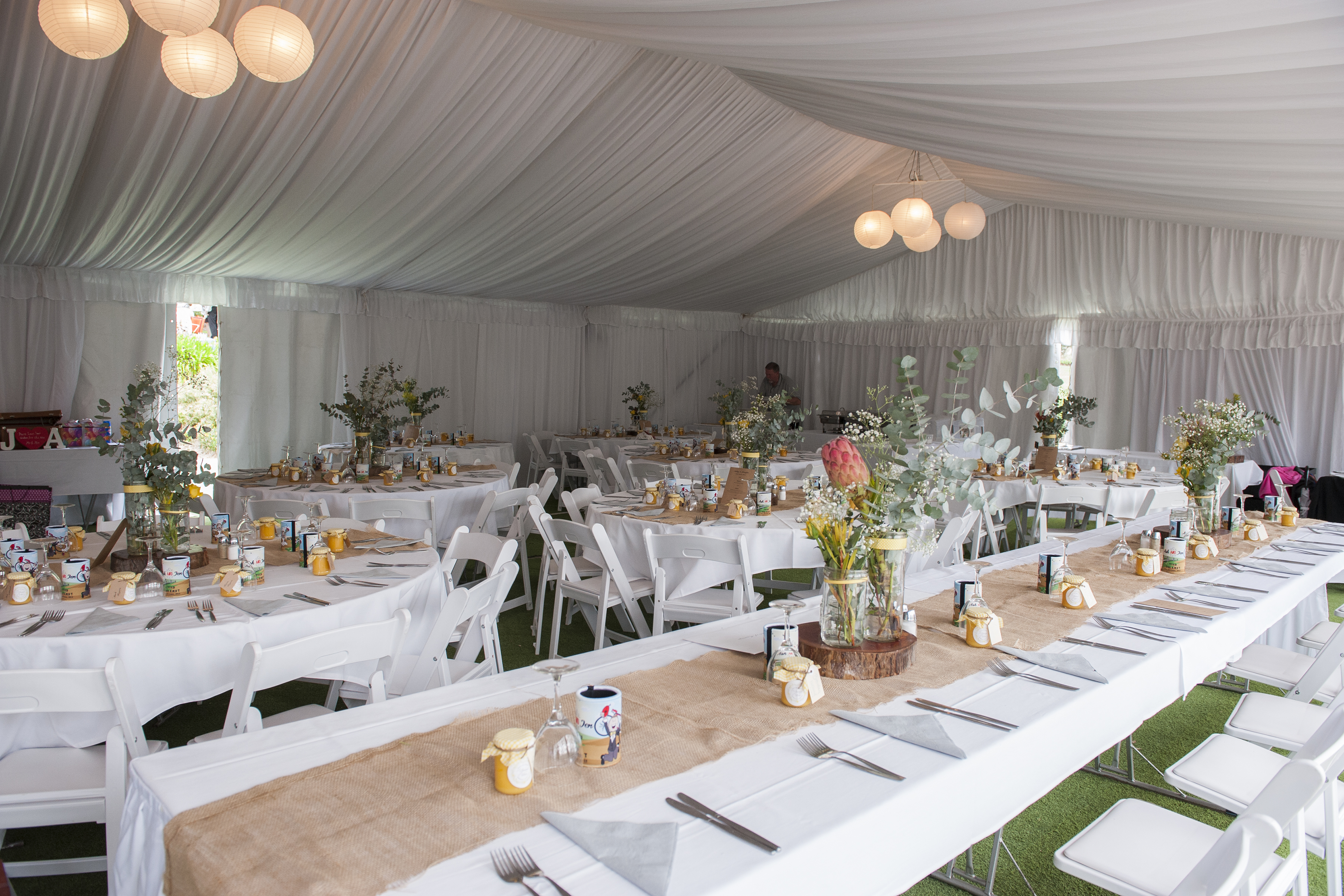 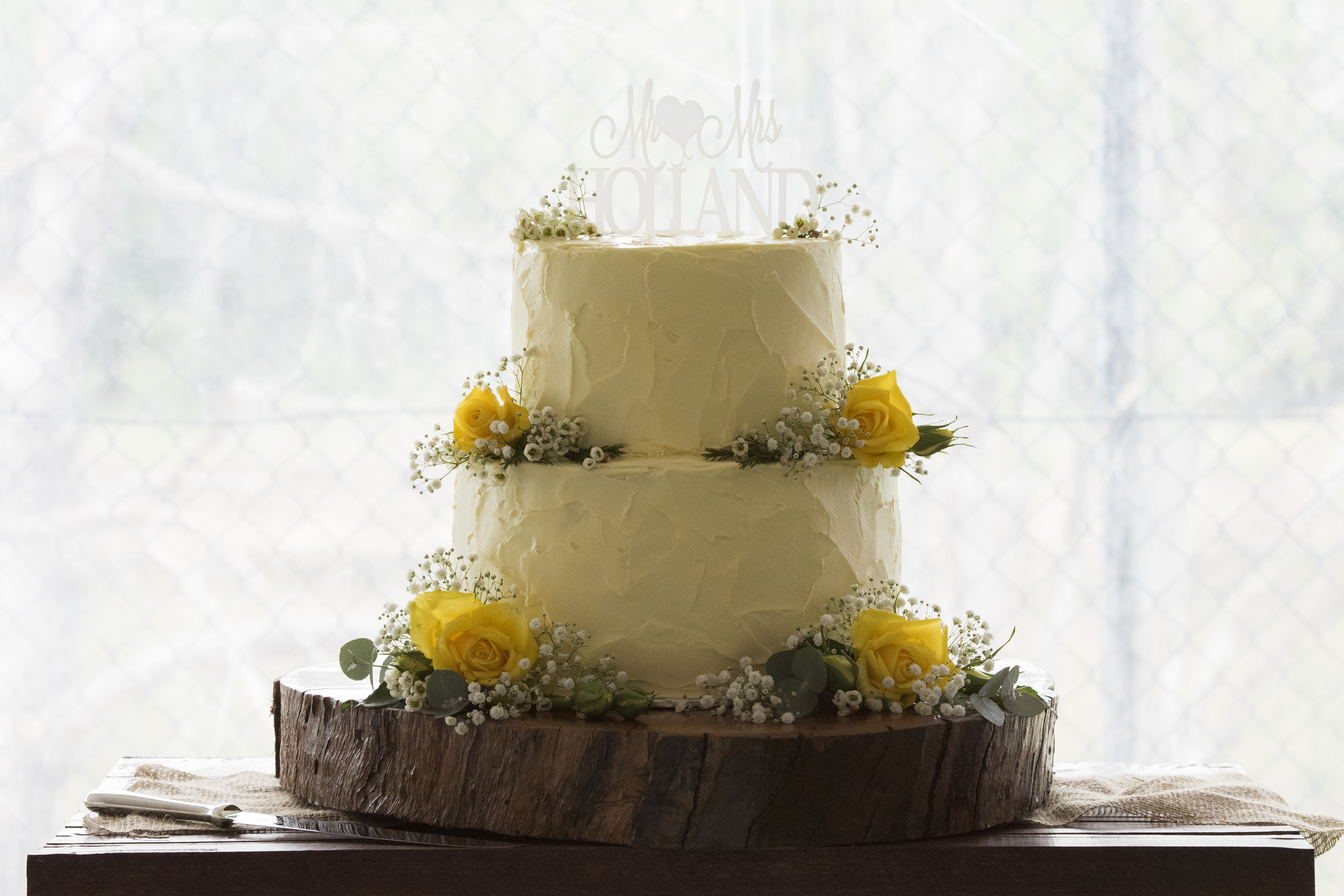 Flowers: The Florist on Fryers, Shepparton