Tameika Zito and Sean Harrap’s romance blossomed after they met at a mutual friend’s engagement party and they reconnected months later at the wedding. Three years later the couple had just discovered they were pregnant with their first child when Sean proposed, and their 16-month-old son Miller was able to be part of their own special wedding day. 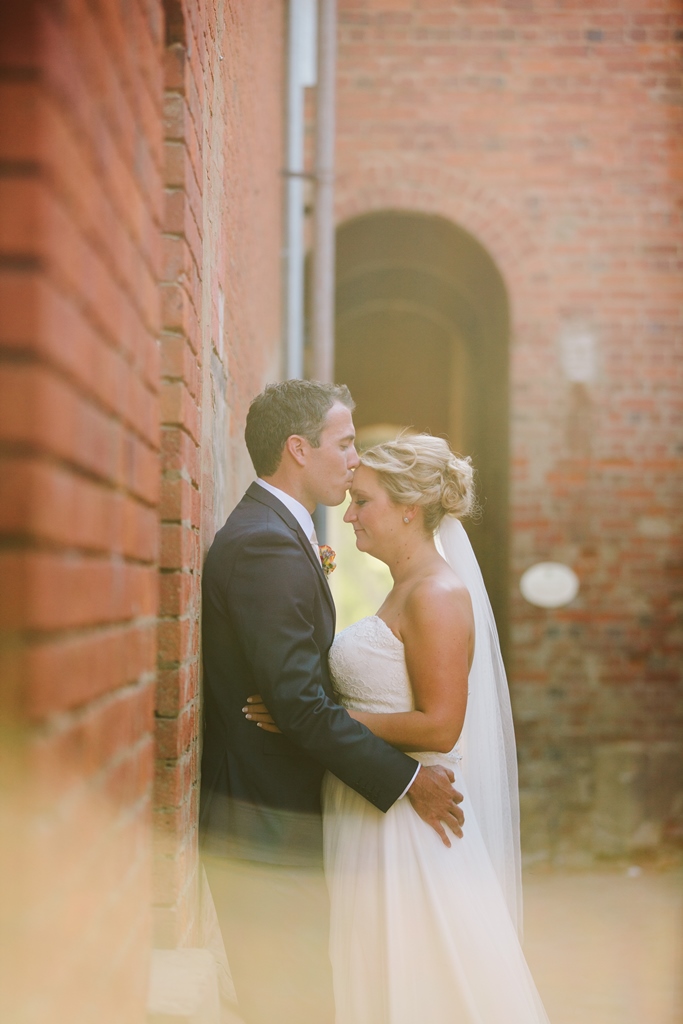 PARENTS’ DANCE: Tameika chose to have Touch of Paradise by John Farnham as the song that her parents and Sean’s parent would dance to following the newlyweds’ first dance. Touch of Paradise is the same song Tameika’s parents danced to for their bridal waltz when they were married in 1988. “I didn’t tell my mother, I wanted it to be a surprise. Mum had been extremely teary all day so it wouldn’t have surprised me if she had a few tears upon hearing the song,” Tameika said.

FLOWER HEART: Tameika and Sean embraced the bush location of their wedding and decided to add a few splashes of colour. “We had a beautiful flower heart by Wallingford Flowers that just made the ceremony,” Tameika said. The couple almost didn’t have the heart, only deciding four days before the wedding they wanted it. “I’m so glad we got it as it was so beautiful,” Tameika said. 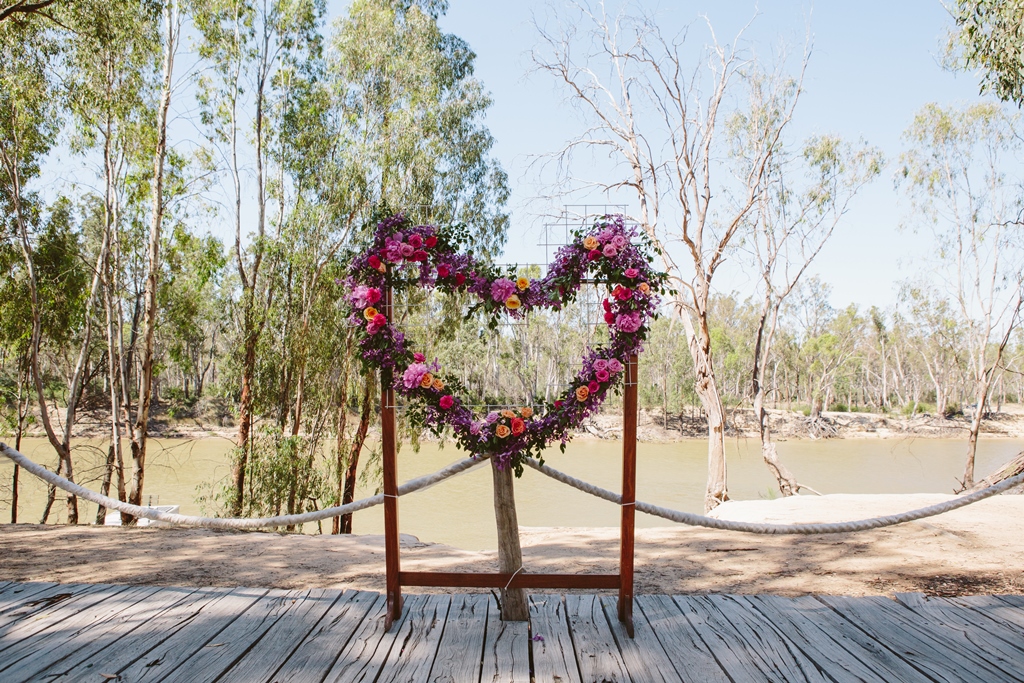 CANDLELIGHT PROPOSAL: During a night out to dinner Sean organised one of Tameika’s friends and her husband to decorate their home with 300 candles and rose petals. “Sean had the ring and a date planned for a few months, but a week before his proposal we found out we were pregnant. This was a great distraction as I had no idea about what he had planned and didn’t suspect a thing,” Tameika said. 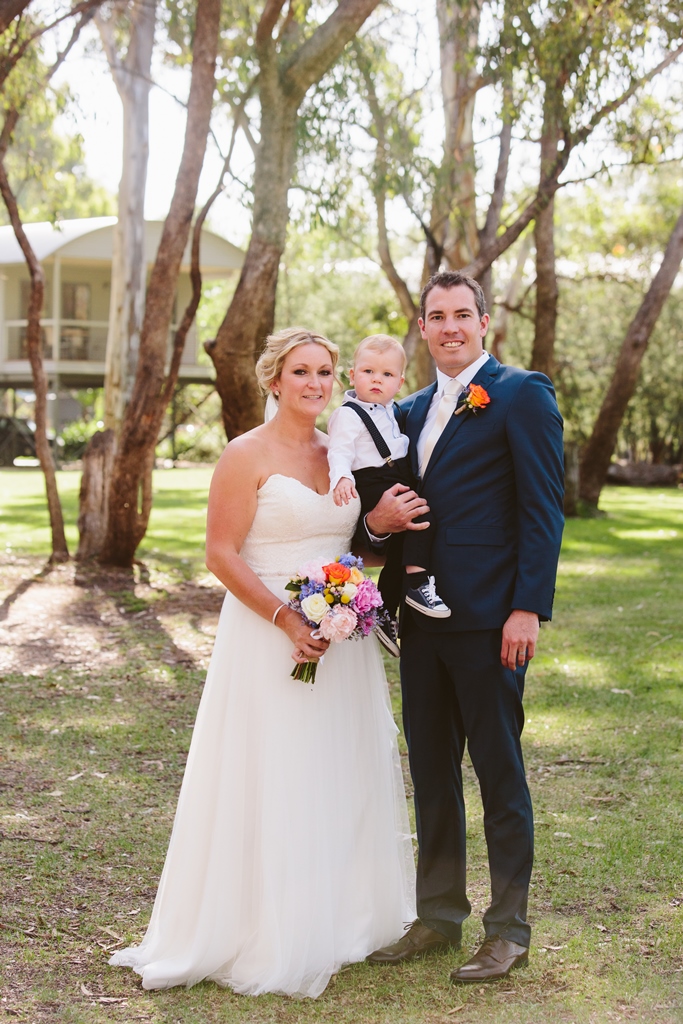 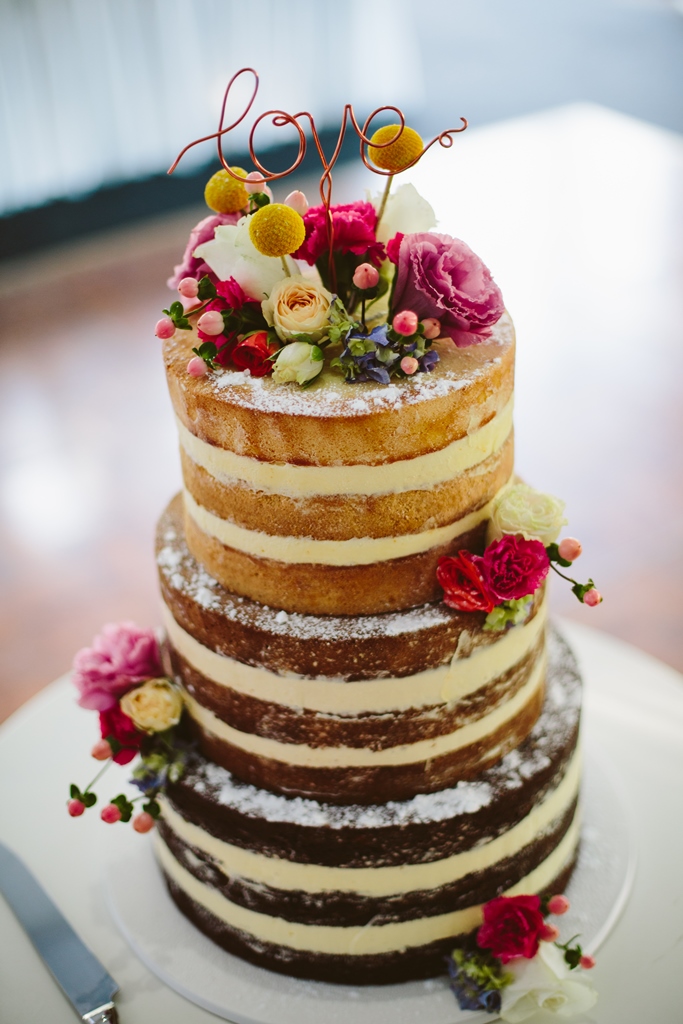