While mutual friends introduced the pair, Kasi’s teenage brother Luke already knew Tim as one of his favourite school teachers. After dating for two years, Tim secretly asked Kasi’s parents for permission to marry their daughter and a week later got down on bended knee to propose. 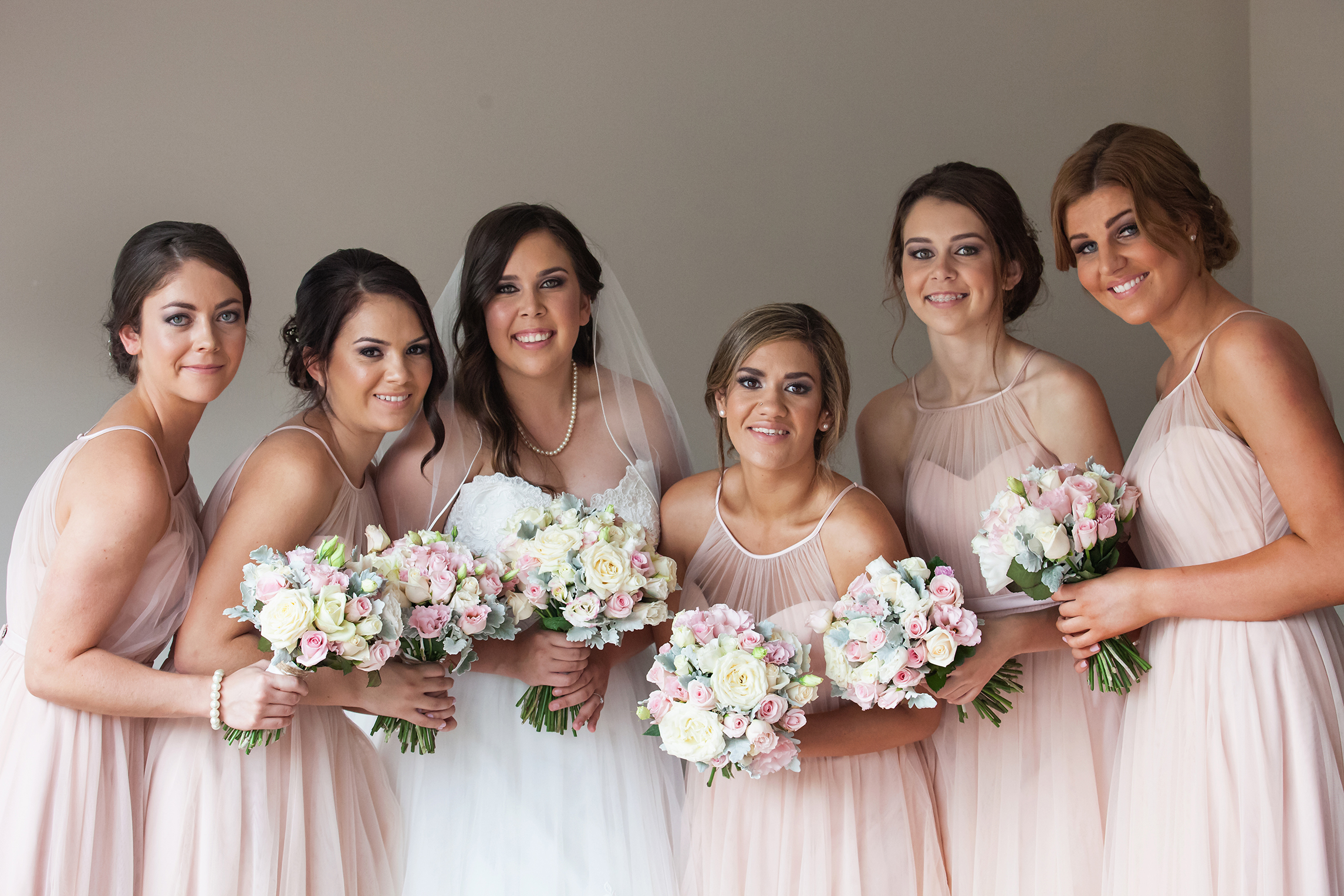 RELAXED APPROACH: Kasi describes herself as a “pretty laid-back person” and had no preference towards themes or colours until she found her bridesmaid dresses. “I based everything around the colours of their dresses — soft, pretty, elegant — and everything seemed to tie-in nicely together,” the bride said. The reception theme continued the soft colours, with pearl-coloured balloons used as centrepieces. 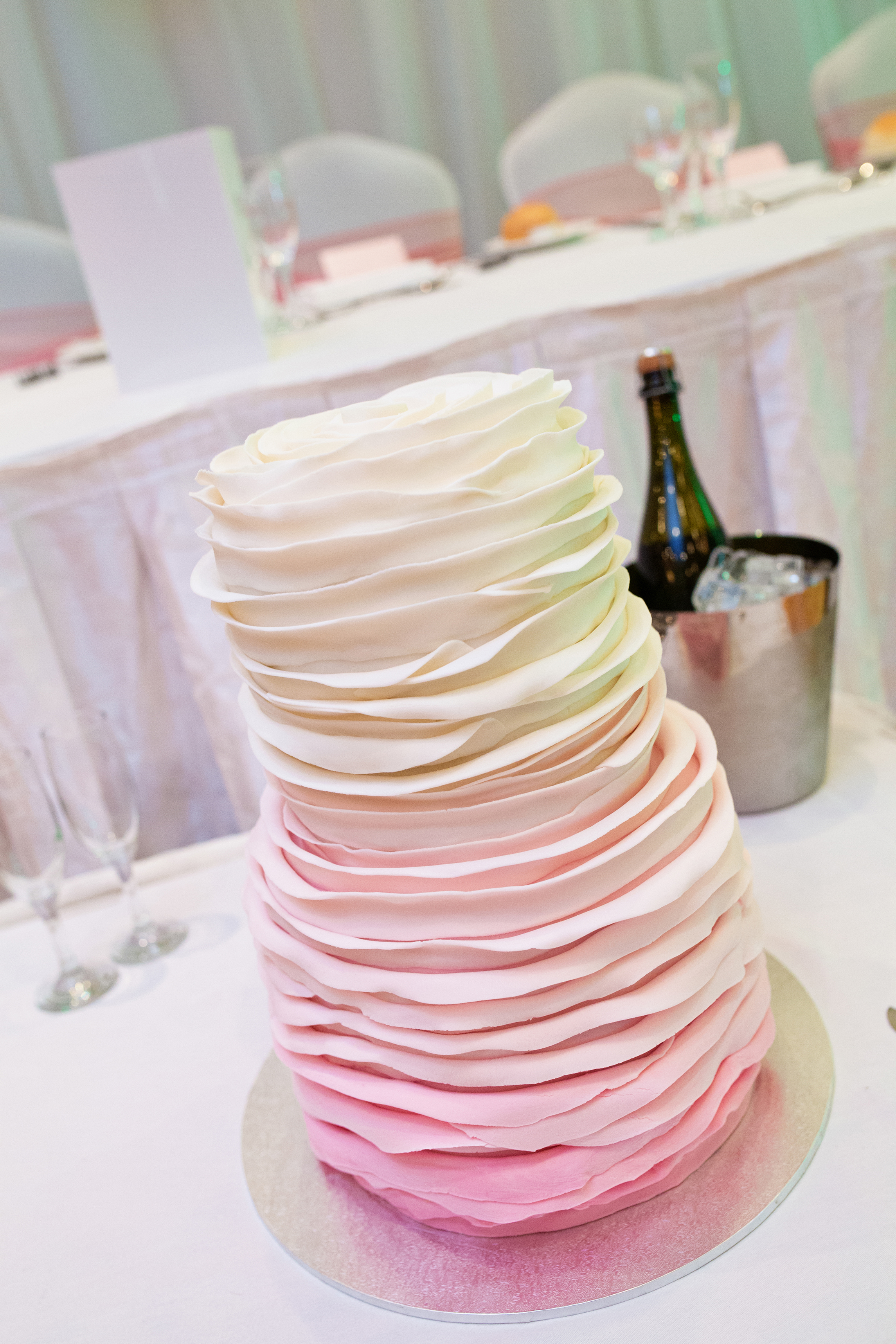 MULTIPLE CELEBRATIONS: As well as toasting the newlyweds, there were other occasions to celebrate during the day. Among these were extended family being together and Kasi’s best friend and bridesmaid Marissa Kerr’s 21st birthday.

BRIDE’S ADVICE: “Take it all in. Everybody told me how quick it would go and they were right. Don’t forget to eat throughout the day; you will be so busy getting ready and it is a long day.”

SONGS OF PROMISE: Kasi walked down the aisle to the modern and fun song Uptown Funk by Bruno Mars. The couple’s first dance to Nothing’s Gonna Stop Us by Starship was the result of a childhood vow made by the bride. “My mum played this song when I was younger and I loved it. When I was about 12 years old I told her that it would be my wedding song. Lucky for me, Tim loves it too. Funnily enough it was the same song Tim’s uncle and aunty danced to for their bridal dance in 1988. They were so surprised to hear it.” 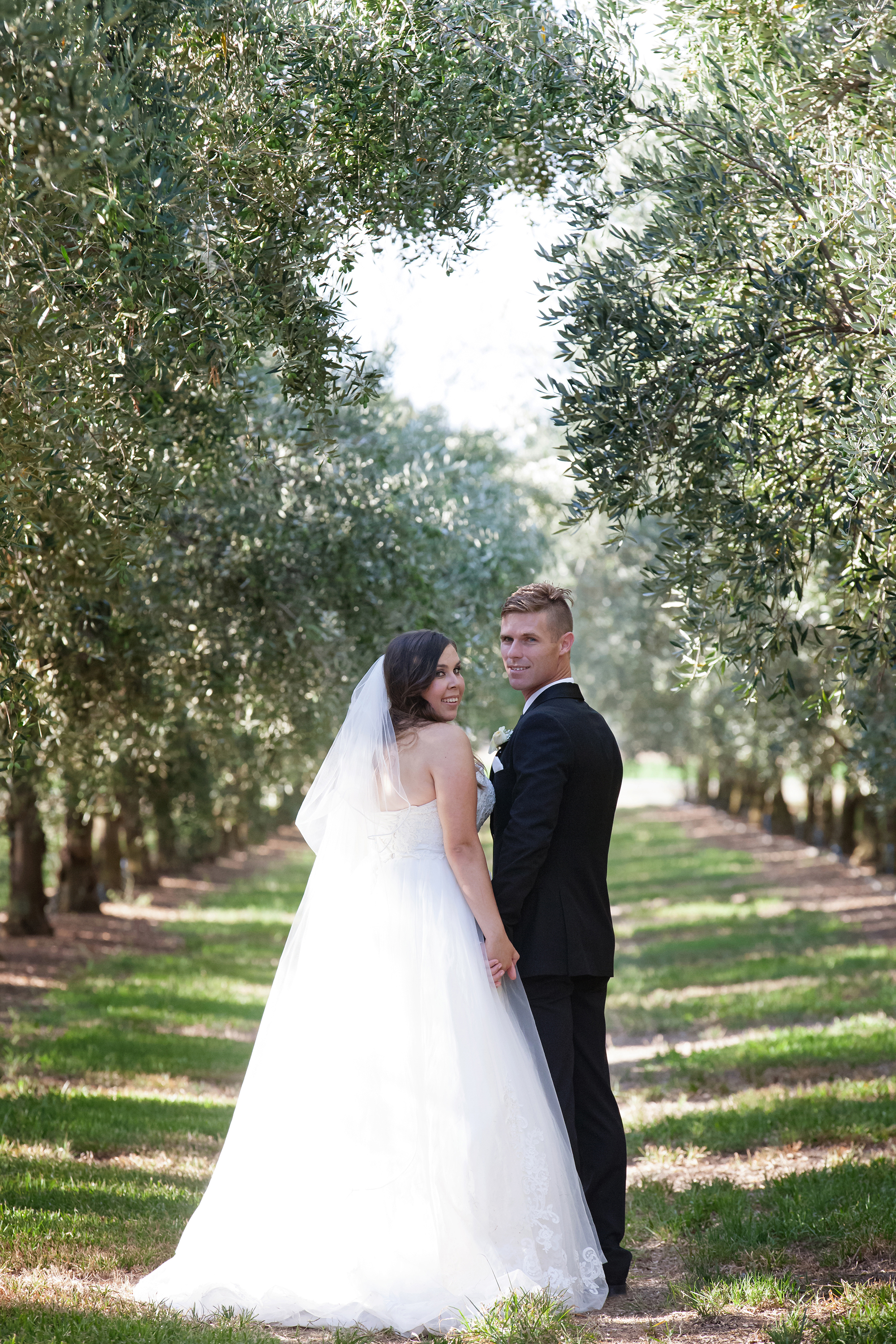