From family friends, to husband and wife

Wedding season has been in full swing for the Willmott family, with Lauren Willmott marrying just four months after one of her sisters. Lauren and Anthony Murphy had known each other as family friends since they were nine years old but romance didn’t blossom until they were 15. They married after dating for 10 years. 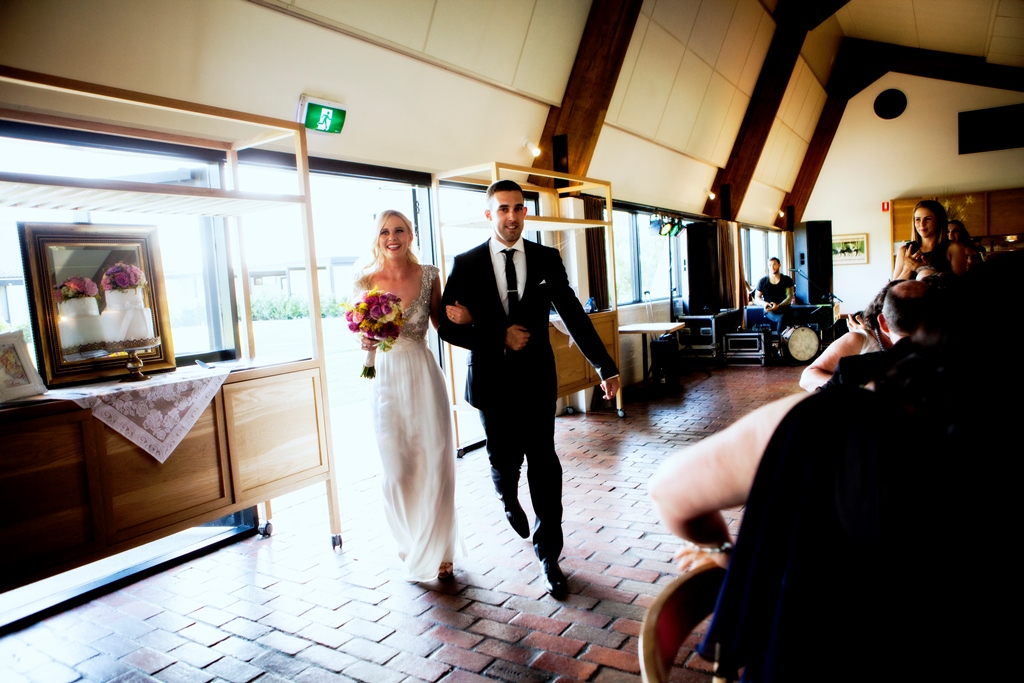 SUNSET PROPOSAL: Anthony took Lauren to Sydney for a weekend in the middle of her university exams and proposed during a stroll along Bondi Beach. “It was sunset and because it was October we had the beach almost to ourselves,” Lauren said.

VINTAGE INSPIRED: The invitation design was inspired by a vintage floral painting and was the springboard for the wedding’s relaxed, vintage theme. “We had a typewriter for a guestbook and Polaroid cameras,” Lauren said. 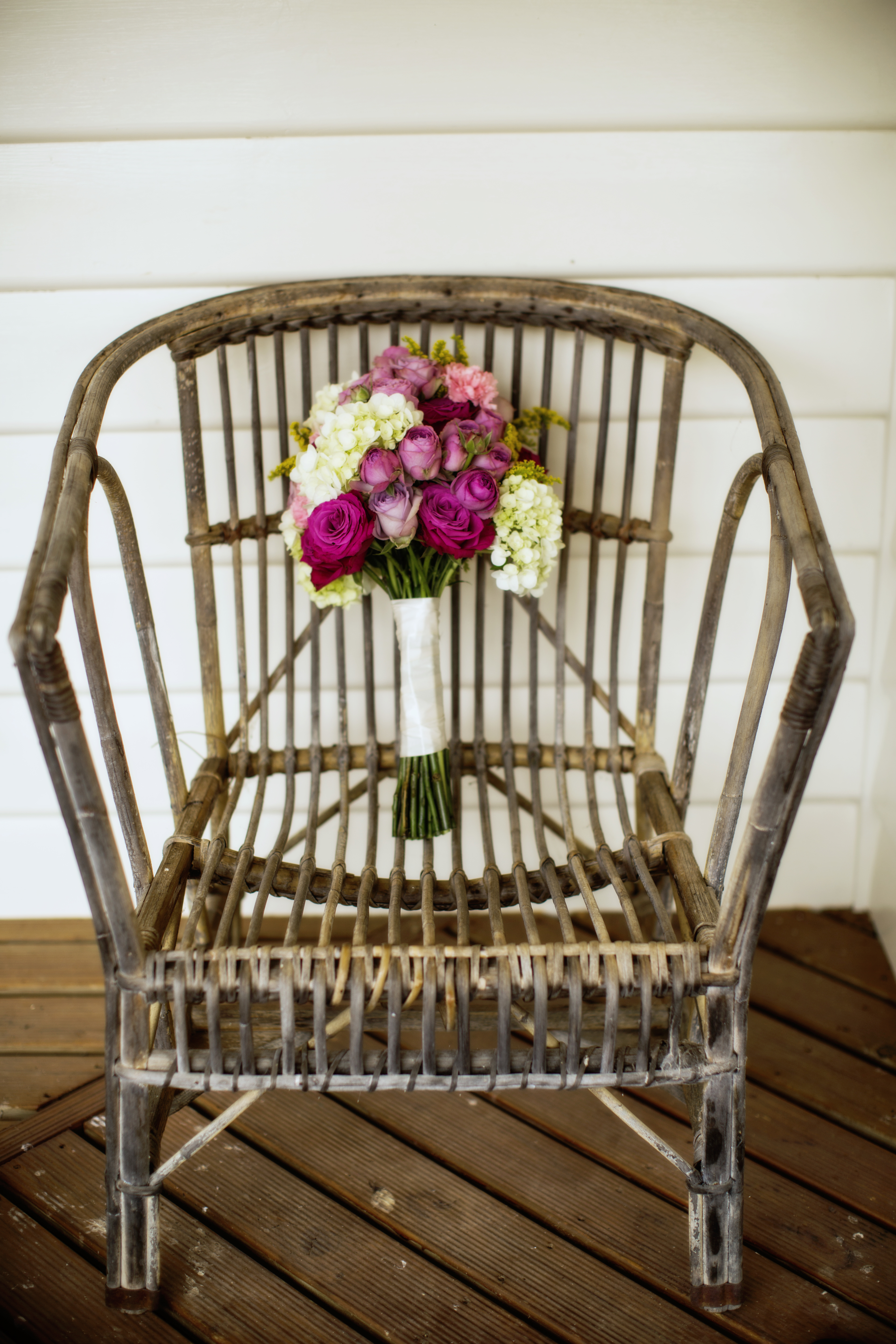 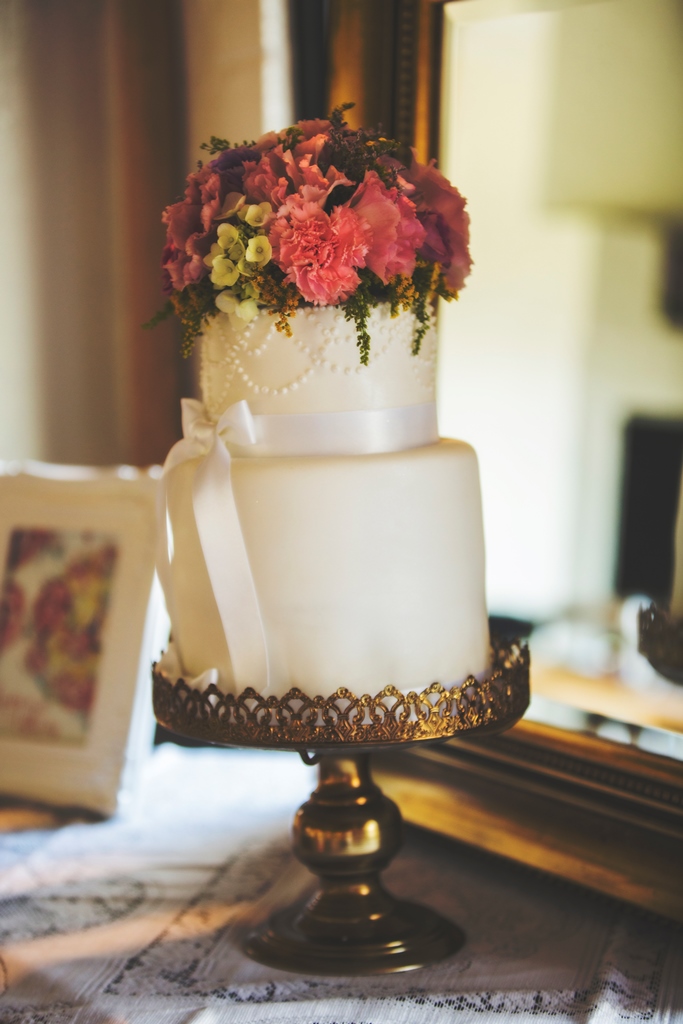 FAMILY TIES: Pictures of parents and grandparents on their wedding days were placed on the mantelpiece at the reception. The display honoured the family ties which were special to the couple.

STRING QUARTET: Lauren walked down the aisle to A Thousand Years by Christina Perri which was performed by her uncle Peter Read and his string quartet. While Lauren surprised Anthony with her entrance song, the couple chose Ellie Goulding’s How Long Will I Love You for their bridal dance. 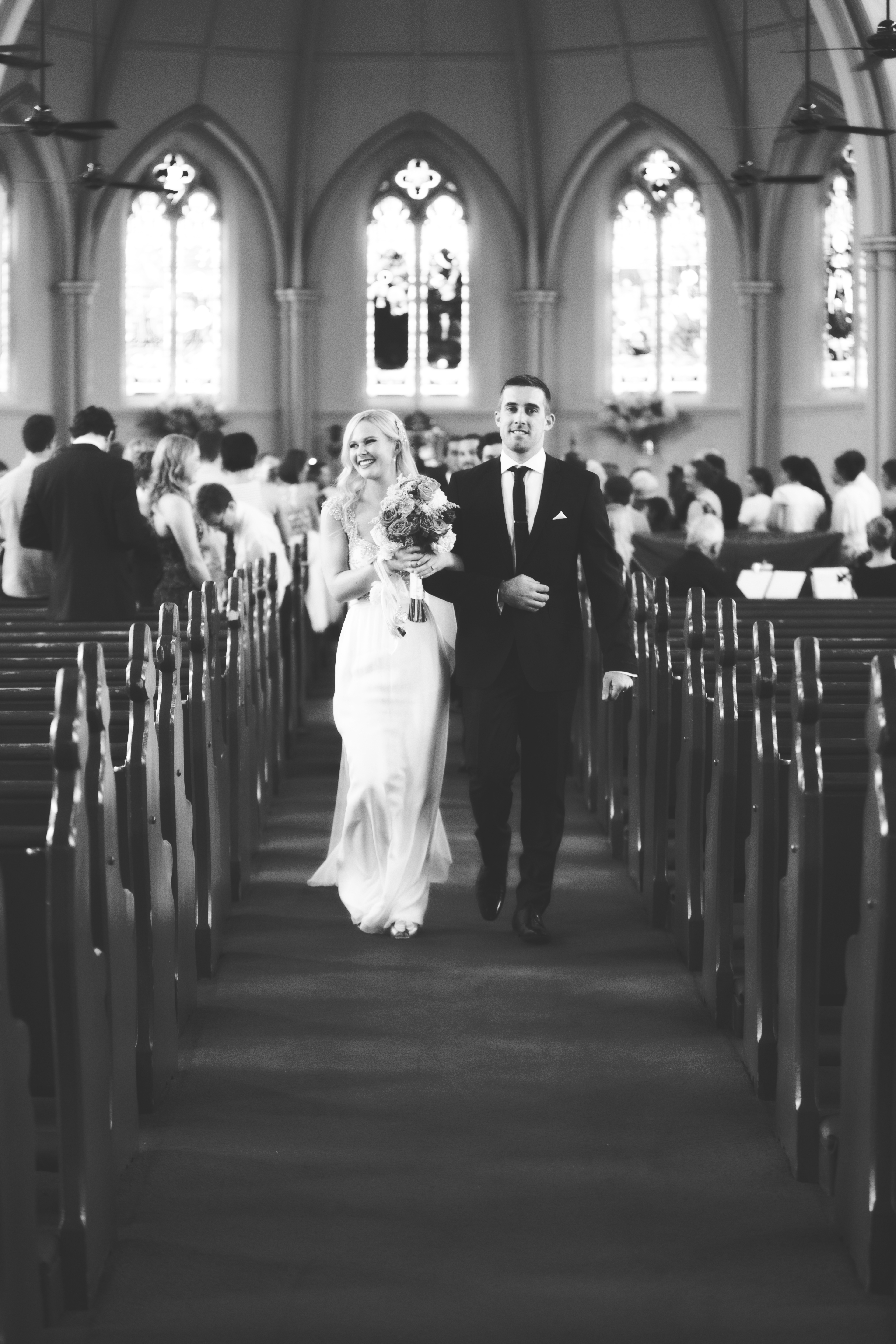 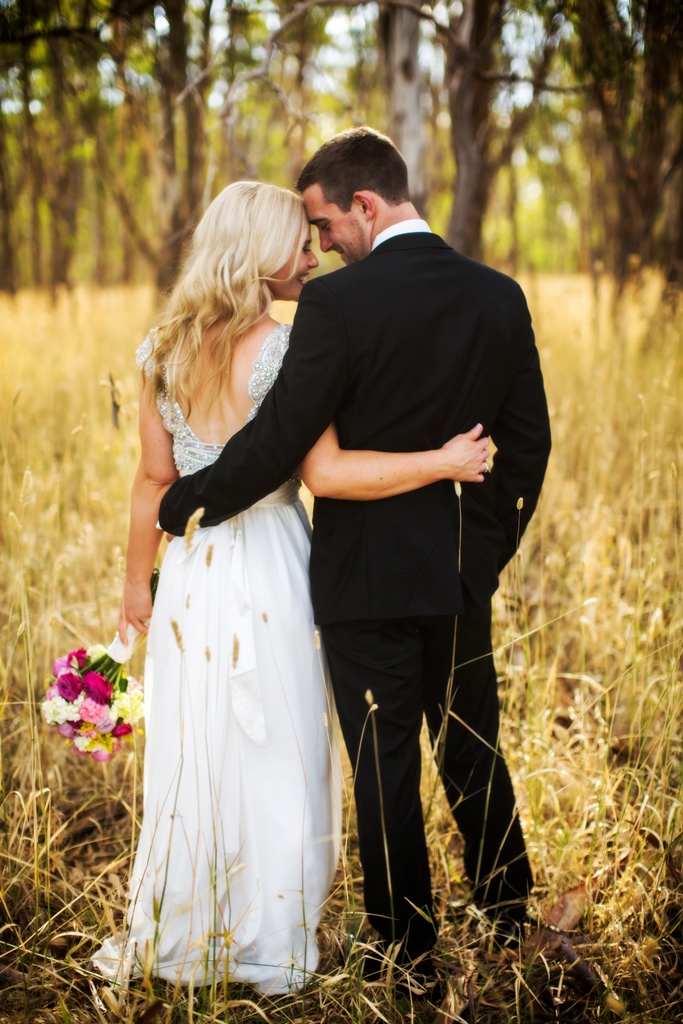