The marriage of Laura Johnston and Mark Pollard was more than the joining of two people as husband and wife; it was also a celebration of the creation of a new family.

The couple, with three children from previous relationships, Owen, 7, Alirah, 6 and Marli, 3, was married at King River Estate Wines, Edi on Saturday, April 18, 2015.

A special ceremony, where the couple and each child poured different coloured sand from individual containers into one combined vessel, signified the formation of the new family.

“It was beautiful and the kids felt very special to be able to be involved and pour the sand, they were in awe of the whole day, it was amazing,” Laura said. 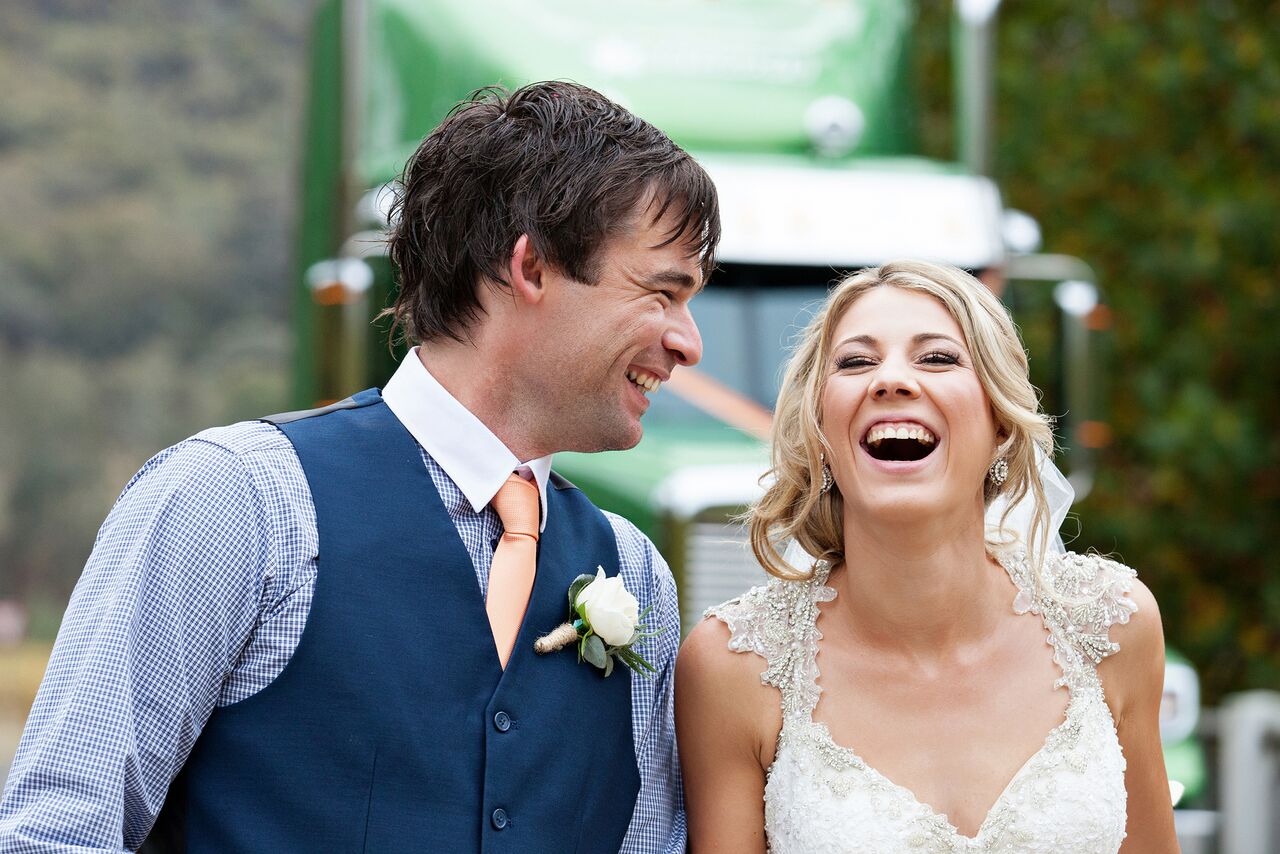 A navy and orange theme and rustic-inspired decorations included hessian table runners, flower-filled timber boxes as centrepieces, an archway trimmed with wooden love hearts and a wine barrel doubling as a cake table. “Don’t be afraid to take a few risks with doing things yourself such as decorations; it saved us money and was beautiful as it was exactly what we wanted, we had fun planning how things would be,” Laura said. 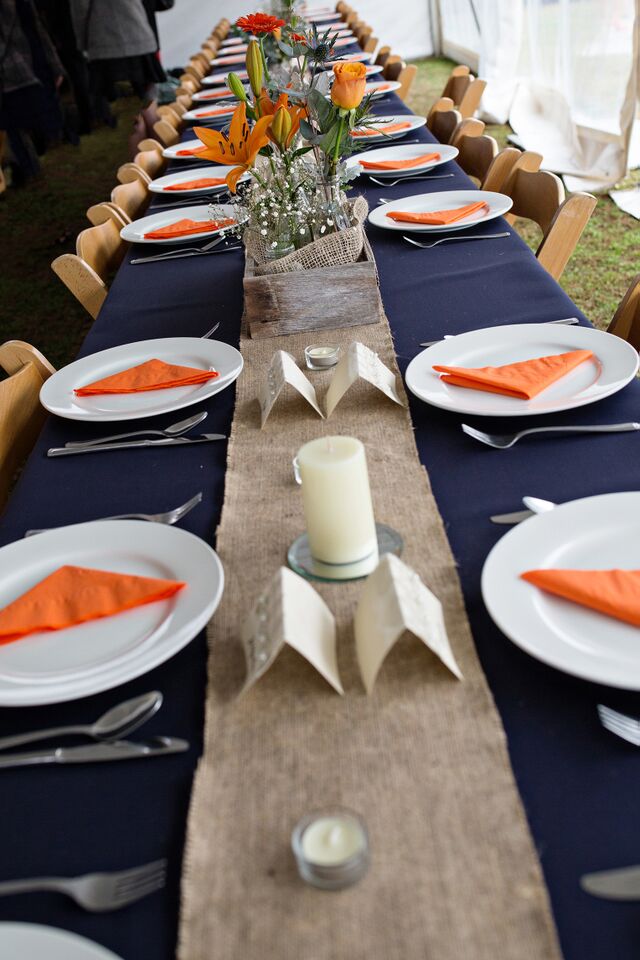 The bridal party arrived in three trucks, polished for the occasion and was a special touch despite the bride being a little nervous navigating the steps in her wedding gown and high heels. 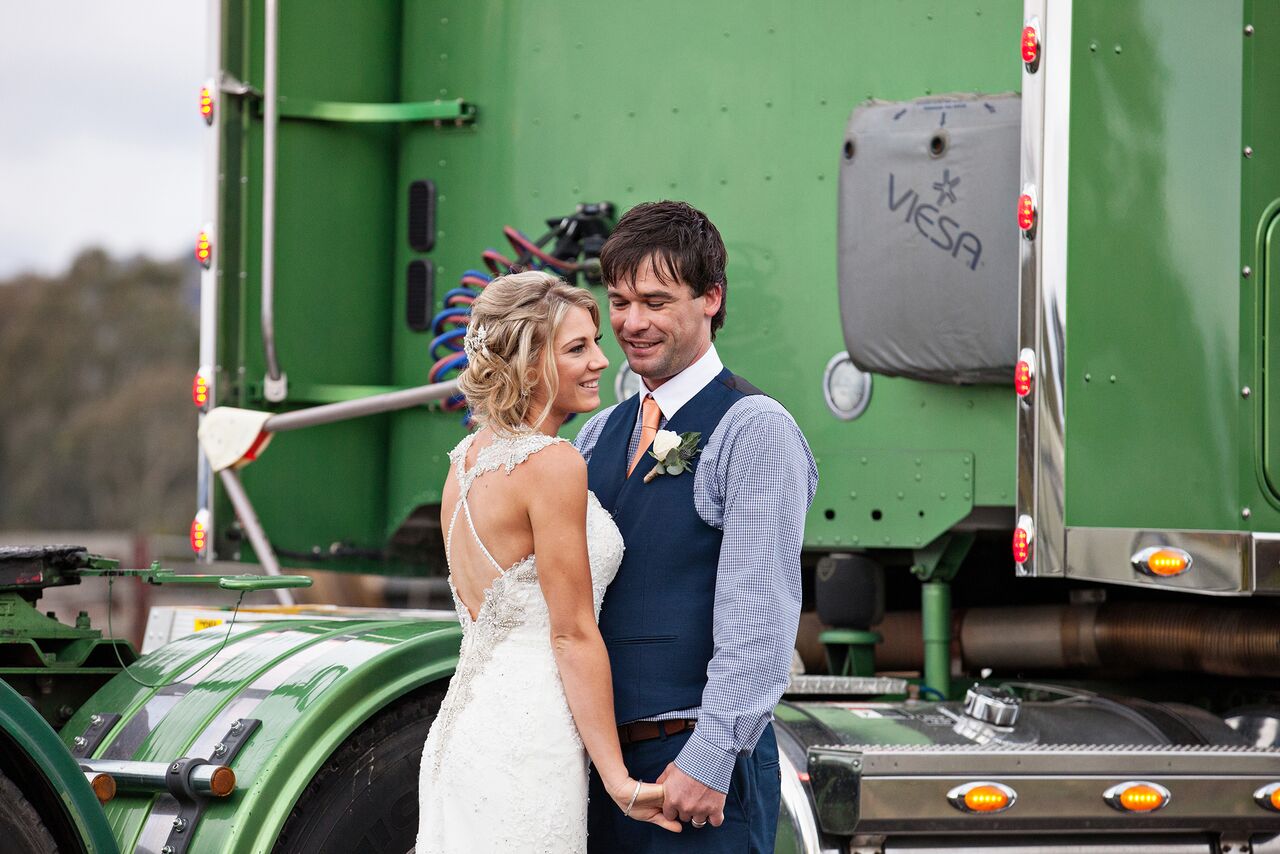 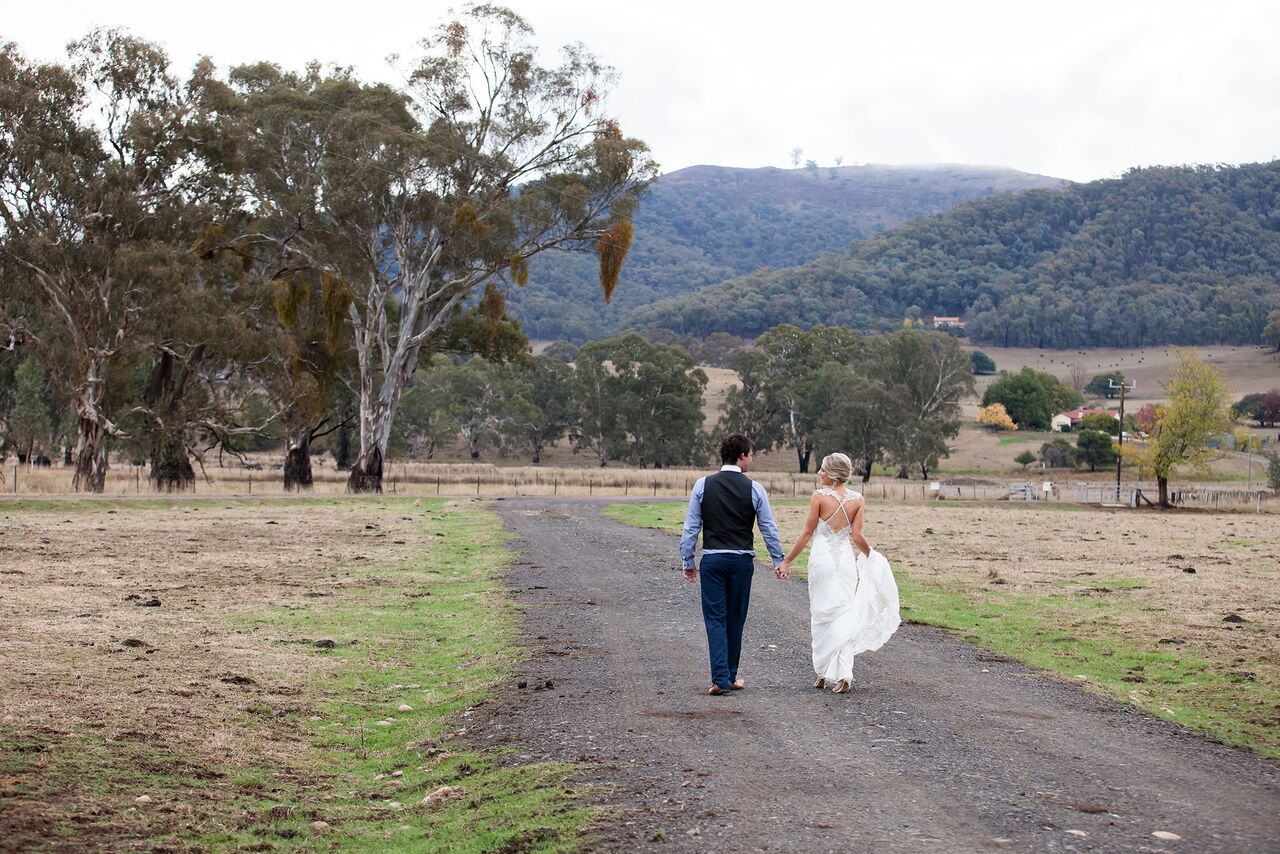