From a 1950s-style dress to a long sequined gown, Nadia Gledhill wore two different looks on her wedding day on November 3, 2014. First wearing a Carla Zampatti design with a high-low hem, Nadia said “I do” to her husband Josh at the Olivehouse Event and Function Centre at Kialla West, south of Shepparton. 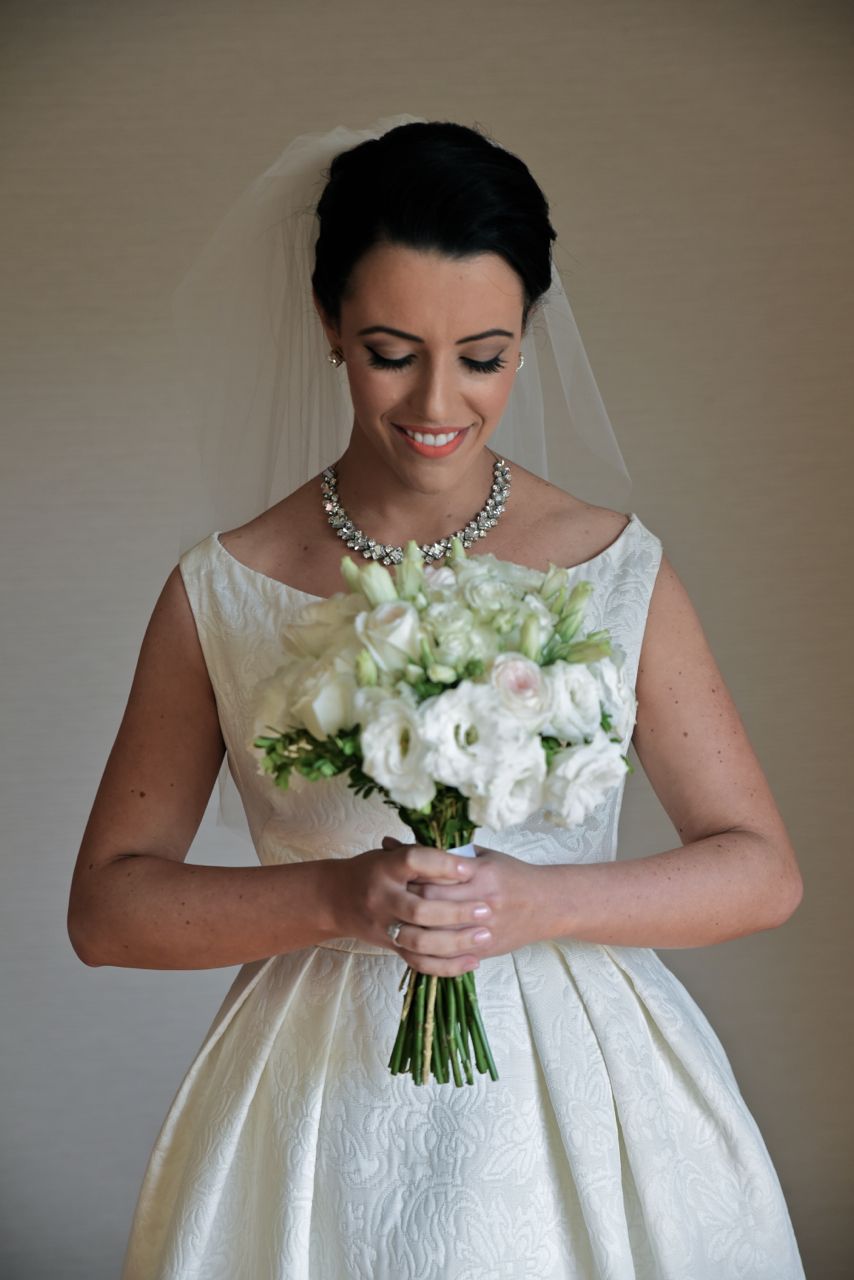 “I couldn’t really find any traditional wedding dresses I liked,” she said. “I just loved the style — it was a bit 1950s and Audrey Hepburn. “Because it was quite a day dress, I chose a second dress for the night time.” 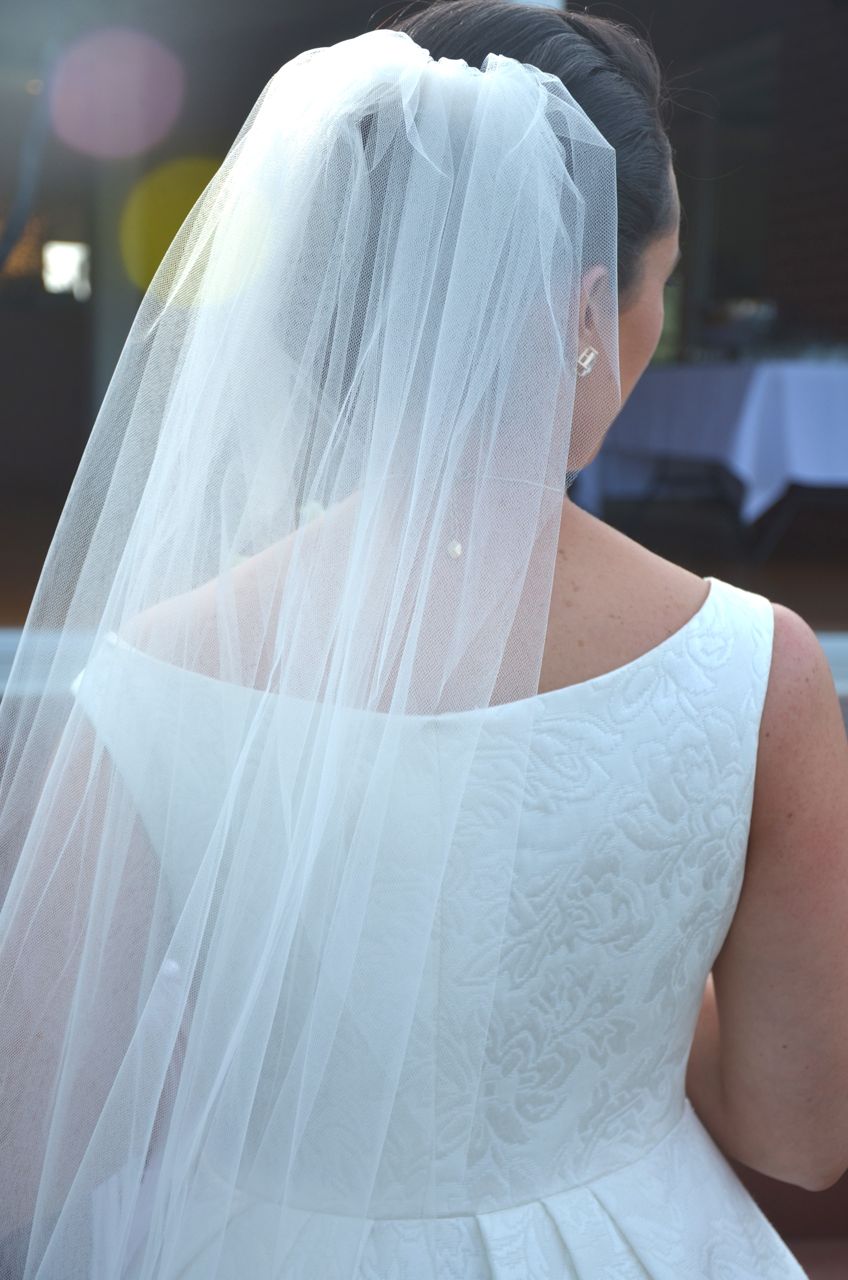 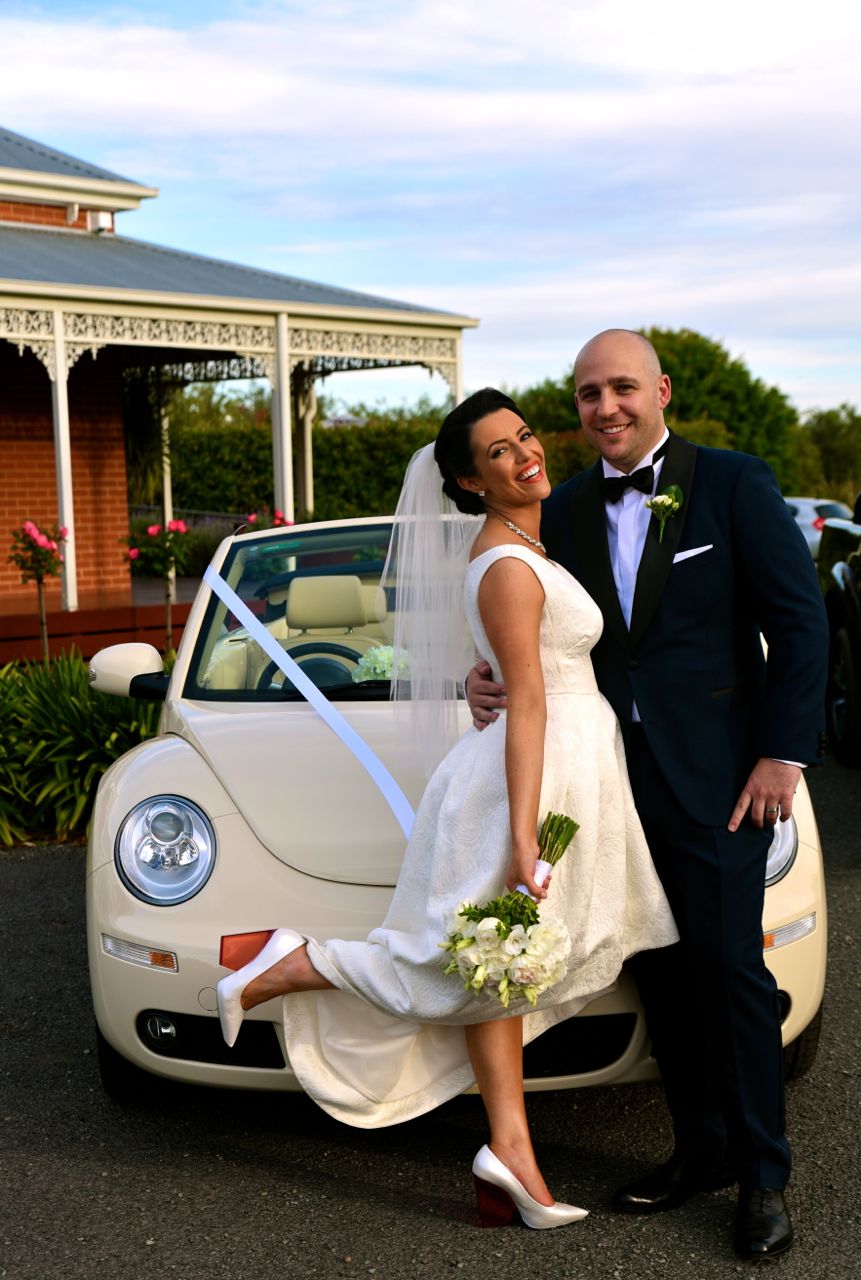 At the reception, Nadia wore a nude sequined Jadore gown that was perfect for spinning and twirling on the dance floor. “It had a bit of train that I had to pick up, but it was fun to spin around in and sparkle under the lights,” she said. “When we arrived at the reception everyone was so surprised. People commented that it was nice to see something so different.” While some may view wearing two dresses as extravagant, Nadia justified her outfit change. She also ended up with two beautiful dresses for the price many brides spend on just one. 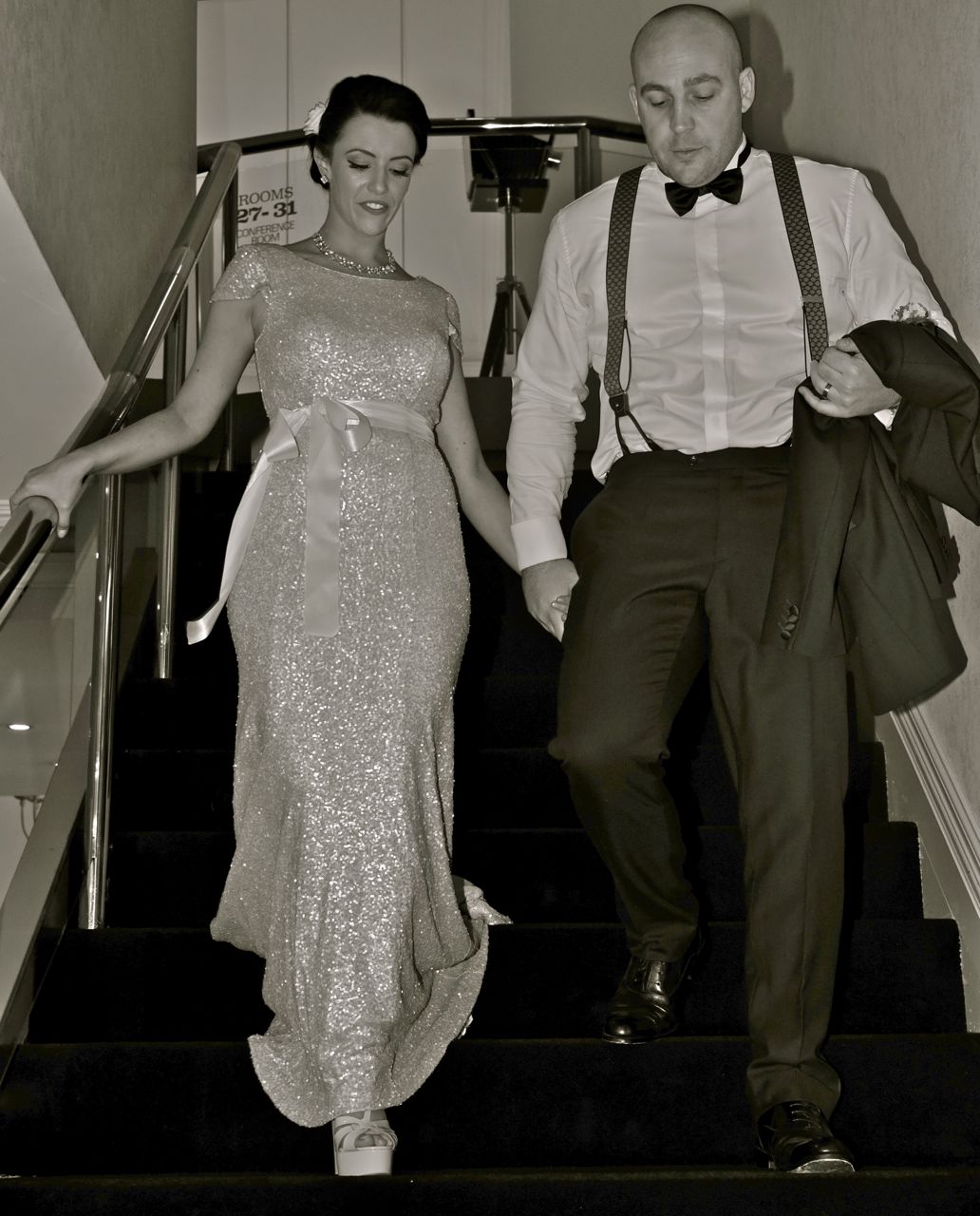 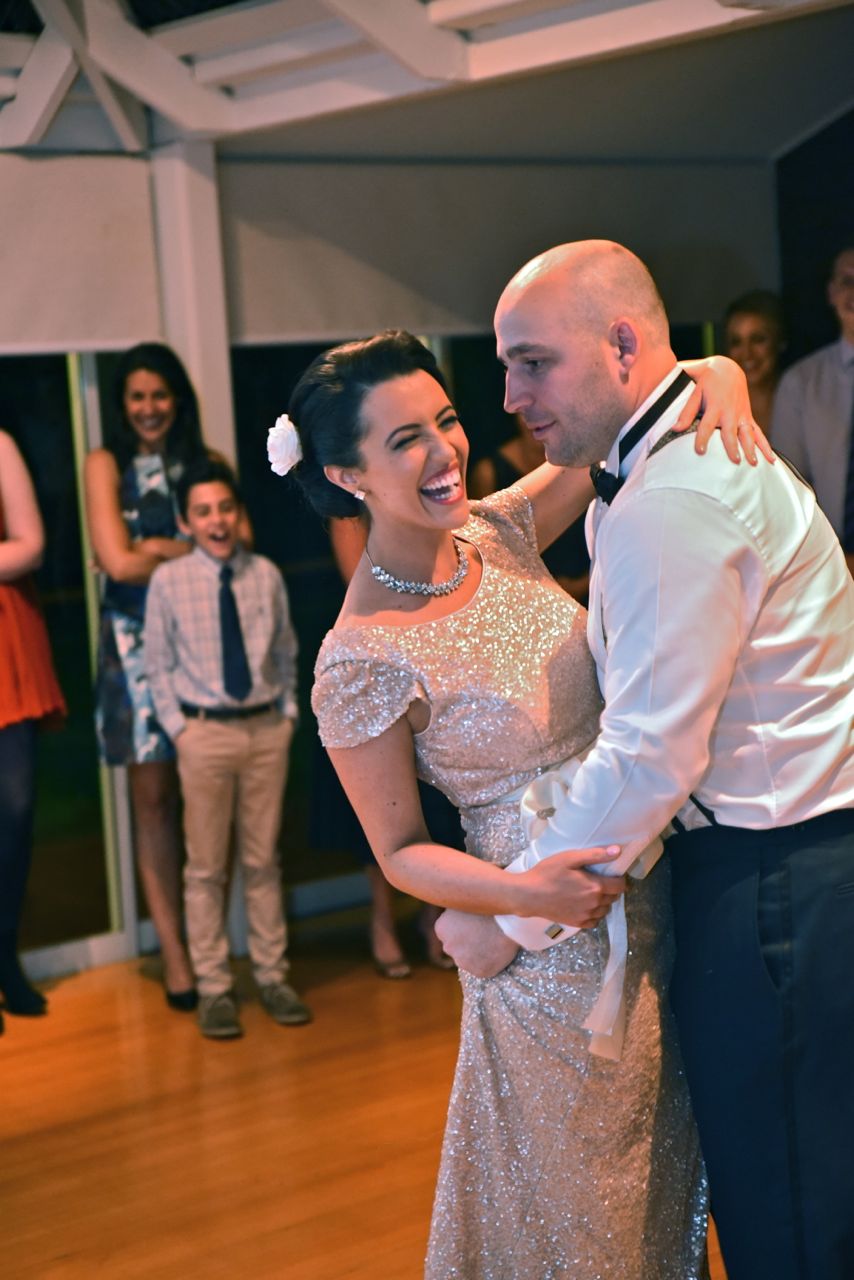 “Because my first dress was quite simple and plain, it worked in well,” she said. “They both weren’t wedding gowns so they were affordable. “It was nice to think outside of the box.” Nadia said she was then able to splurge on the shoes she wore at the ceremony — a pair of white and red pointy-toe heels by the French design house Céline that she found at half-price. Wearing a dress with high-low hem allowed the shoes to make their statement. “I’m a bit of a shoe girl,” she said. “Josh asked why I bought shoes that were so expensive when no-one would see them — little did he know they would be seen.” While the tradition of the wedding gown is that it’s only worn once, Nadia would happily slip back into either one of her dresses. “If I had occasion I would definitely wear them again,” she said.