After waiting five months for her dream wedding dress to arrive from England, Bernadette Rendell made the trip from Nathalia to the NSW store she purchased it from to pick it up. However, when she arrived she was shocked to find that instead of the white mermaid gown she had ordered, there was a latte-coloured A-line dress in its place. “I was devastated, to say the least,” Bernadette said. 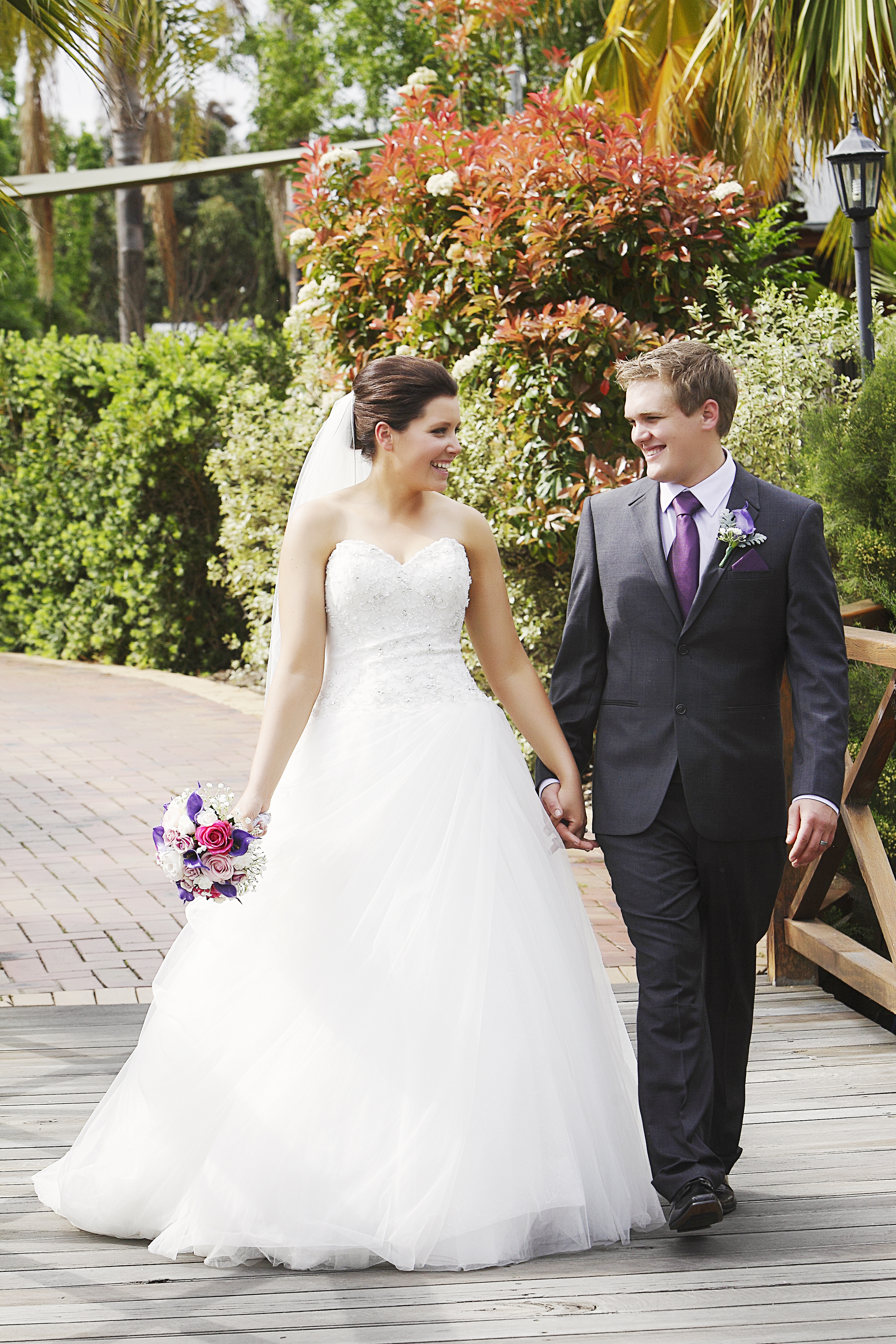 Bernadette had just 15 days before her wedding to find another dress. “I didn’t tell anyone because I didn’t want anyone else to stress about it,” she said. “The lady in the store worked out she had added an extra ‘0’ to the barcode of the dress she ordered, and I ended up getting a refund.” Bernadette then contacted Michelle at Michele’s Bridal and Formal Wear in Shepparton and explained her predicament. “Fortunately she was more than willing to help and said I could buy a dress off her floor, so I went in and tried on three dresses,” she said. “The first one I liked, the second one I didn’t, but the third one — a Stella York gown I fell in love with, more so than the original dress (from the store in NSW).” With just 13 days to the wedding, Bernadette finally had her fairytale dress. “It fit like a glove, it didn’t even need altering — it was like it was meant to be,” Bernadette said. 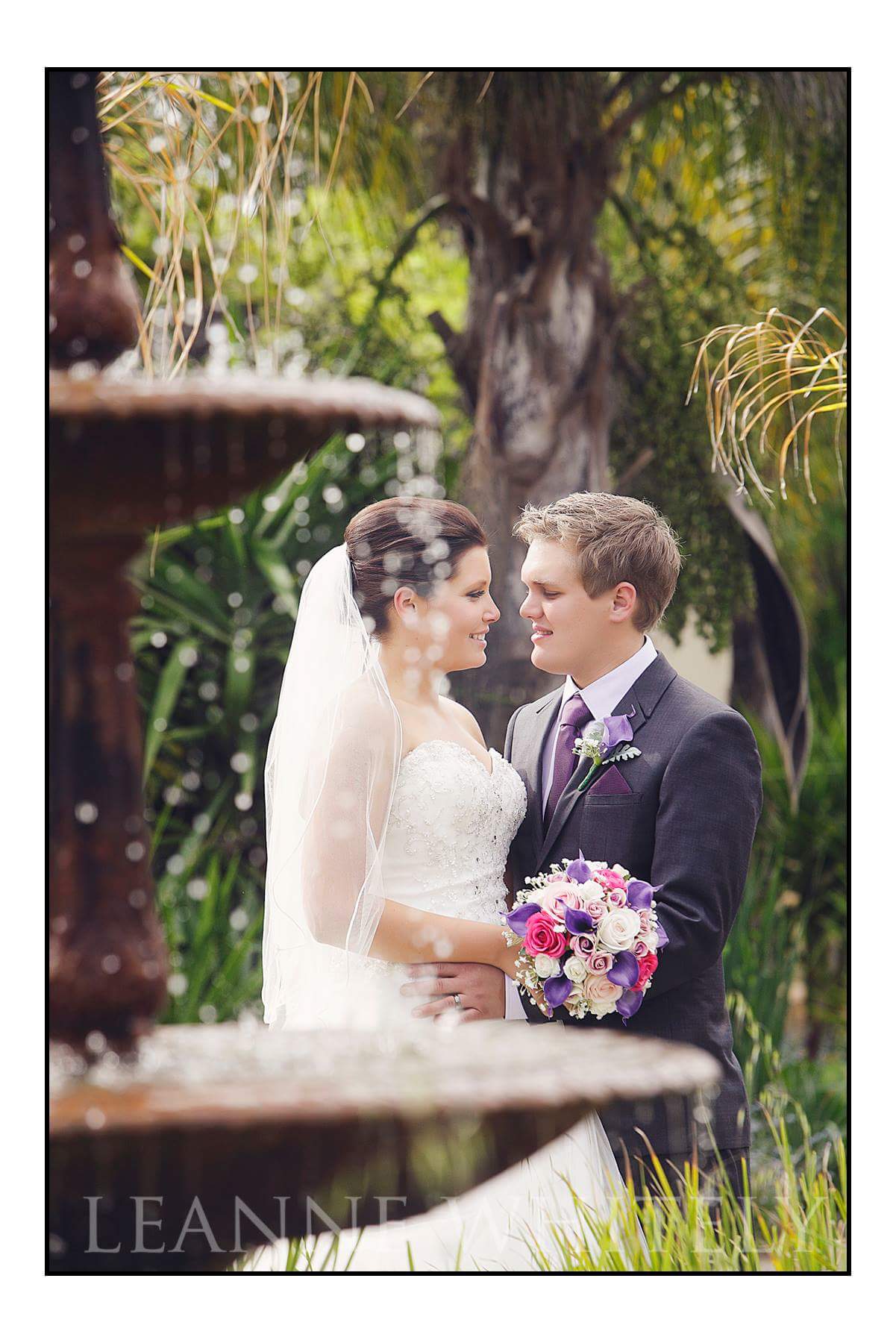 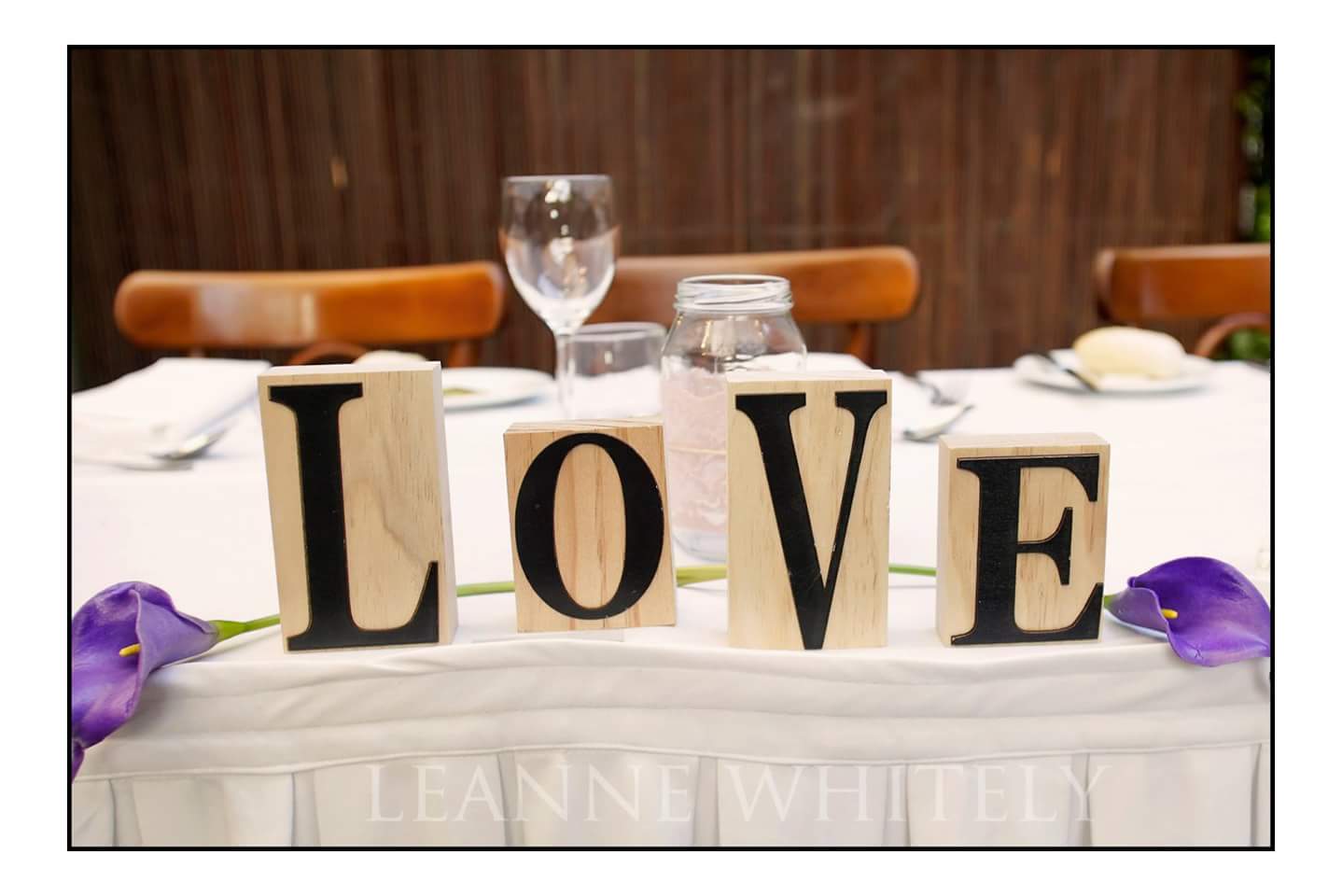 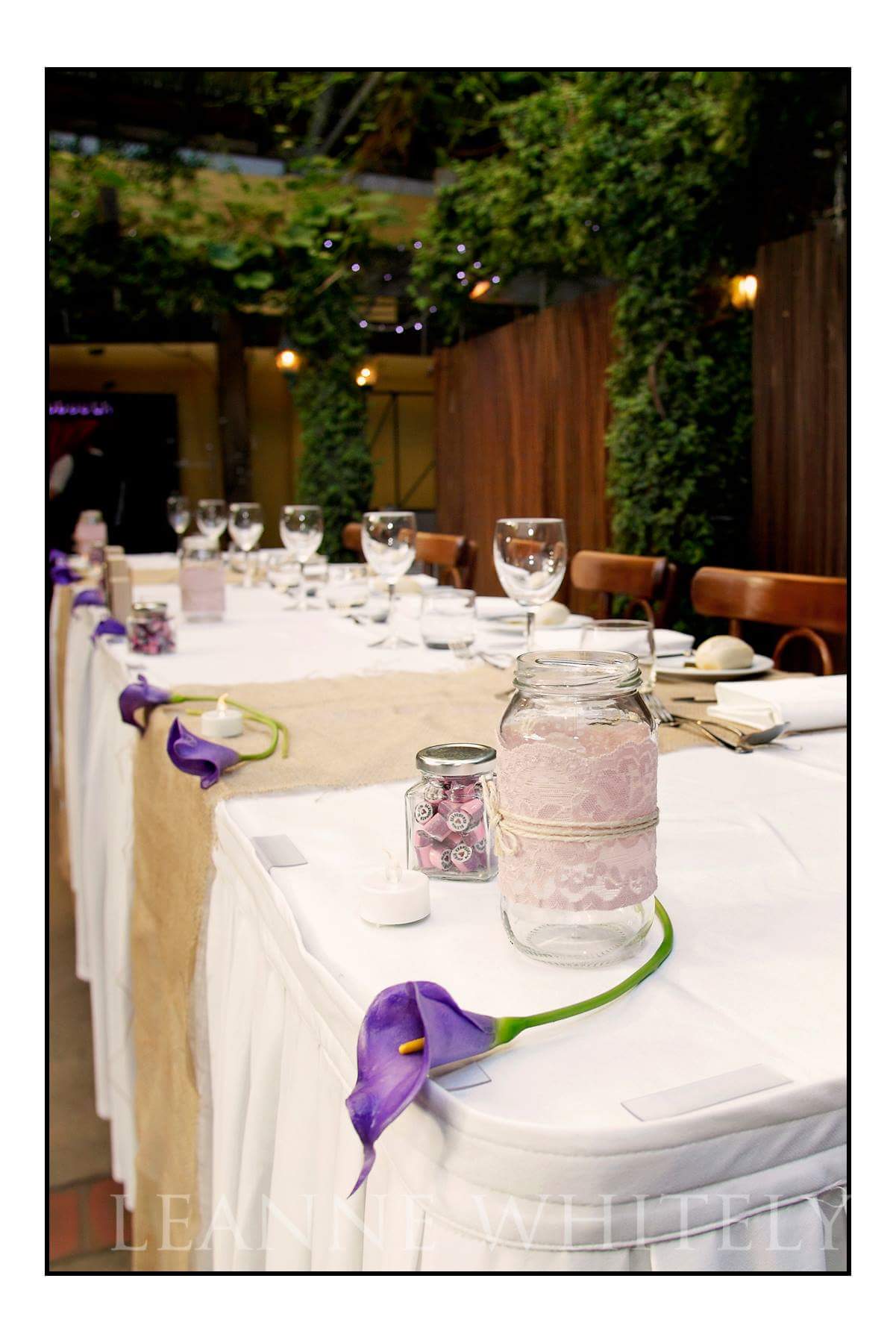 She married Glenn Caccianiga on October 10, 2014, at a ceremony at Perricoota Vines Retreat in Moama, followed by a reception at Radcliffe’s in Echuca. “The wedding day itself was perfect, I couldn’t have faulted anything — it was magical.” Bernadette’s advice to other brides is to simply stay relaxed and to avoid stressing if anything does go wrong. “There is always someone who has been in the industry long enough to help you out.”