It sounds like the script of a Hollywood movie: the reception venue closed its doors months before the big day, the cake melted and the car for the bridal party broke down on the wedding day. However, this series of unfortunate events couldn’t dull Bridget Mills and Steven Gilmour’s special day, thanks to local services coming to the rescue. While they currently live in Melbourne, Bridget and Steven spent their childhoods in the Numurkah and Waaia regions, and returned to the country to say “I do”. “We were both set on having a wedding in the country,” Bridget said. 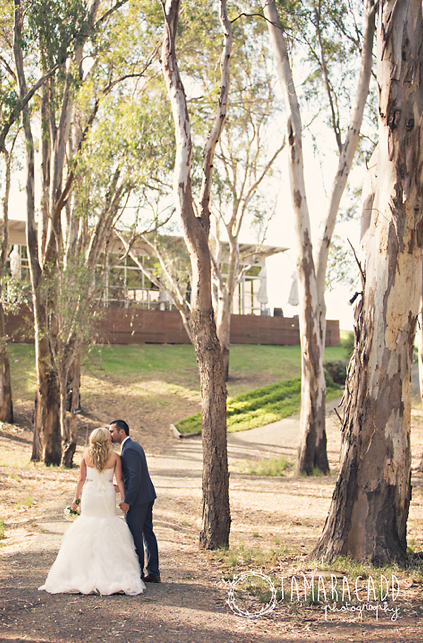 Originally planned to be for April 18 at Oscar W’s in the Port of Echuca, the couple was forced to reschedule after the venue closed down. “I worked at Oscar W’s for a couple of years and I knew the owners quite well. We had always planned to have it there, so that was pretty disheartening,” Bridget said. With less than a year to the wedding date, the pair found it hard to locate a venue that wasn’t already booked out. Fortunately, Morrison’s Winery in Moama was able to fit them in but with a change of date, in the height of summer on January 3. 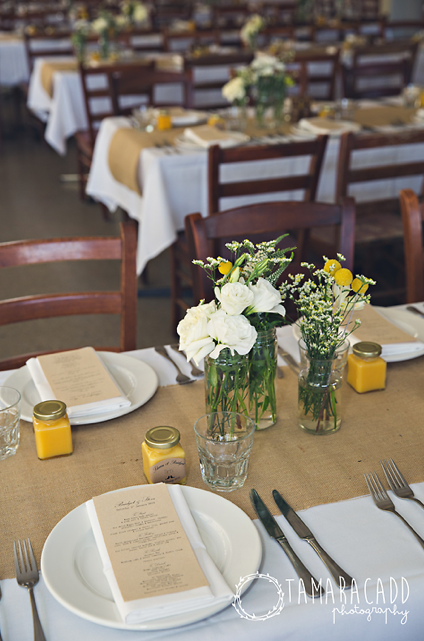 The couple had organised a wedding cake to be made in Melbourne, and as the mercury rose above 40°C, the cake melted on the journey to Echuca. “We got to the reception venue and the manager called me over and said, ‘Ah, you’d better have a look at the cake’,” Bridget said. “It had collapsed and was beyond repair.” Tracey’s Cakes in Echuca saved the day — frosting a polystyrene cake to appear as the wedding cake, while the original wedding cake was okay to be served to guests. “No-one knew that it wasn’t a real cake, except for the fact that we couldn’t cut it,” Bridget said. 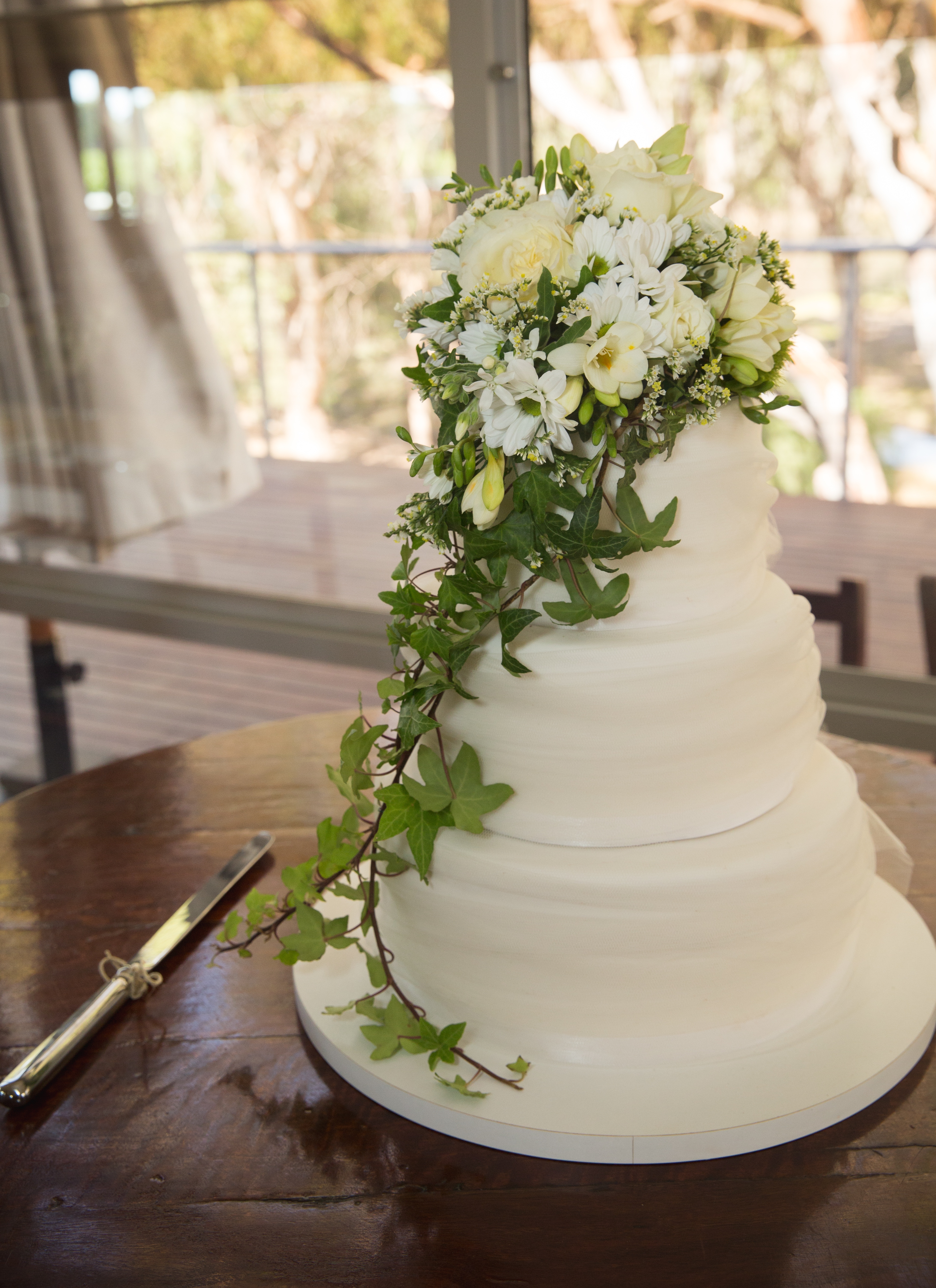 All is well that ends well, and Bridget said in the end the day was truly perfect. “No matter what happens on the day, just enjoy it and have fun.”