A secret letter added a touching element to the formal speeches following the marriage of Tamisha Simmons and Anthony Jasinowicz at Eurobin on October 11, 2014. “My mum had written me a letter when I was born and she read it out to me as her wedding speech. (It was a) secret well kept. There wasn’t a dry eye in the house!” Tamisha, the daughter of Rob and Rowena Simmons said. 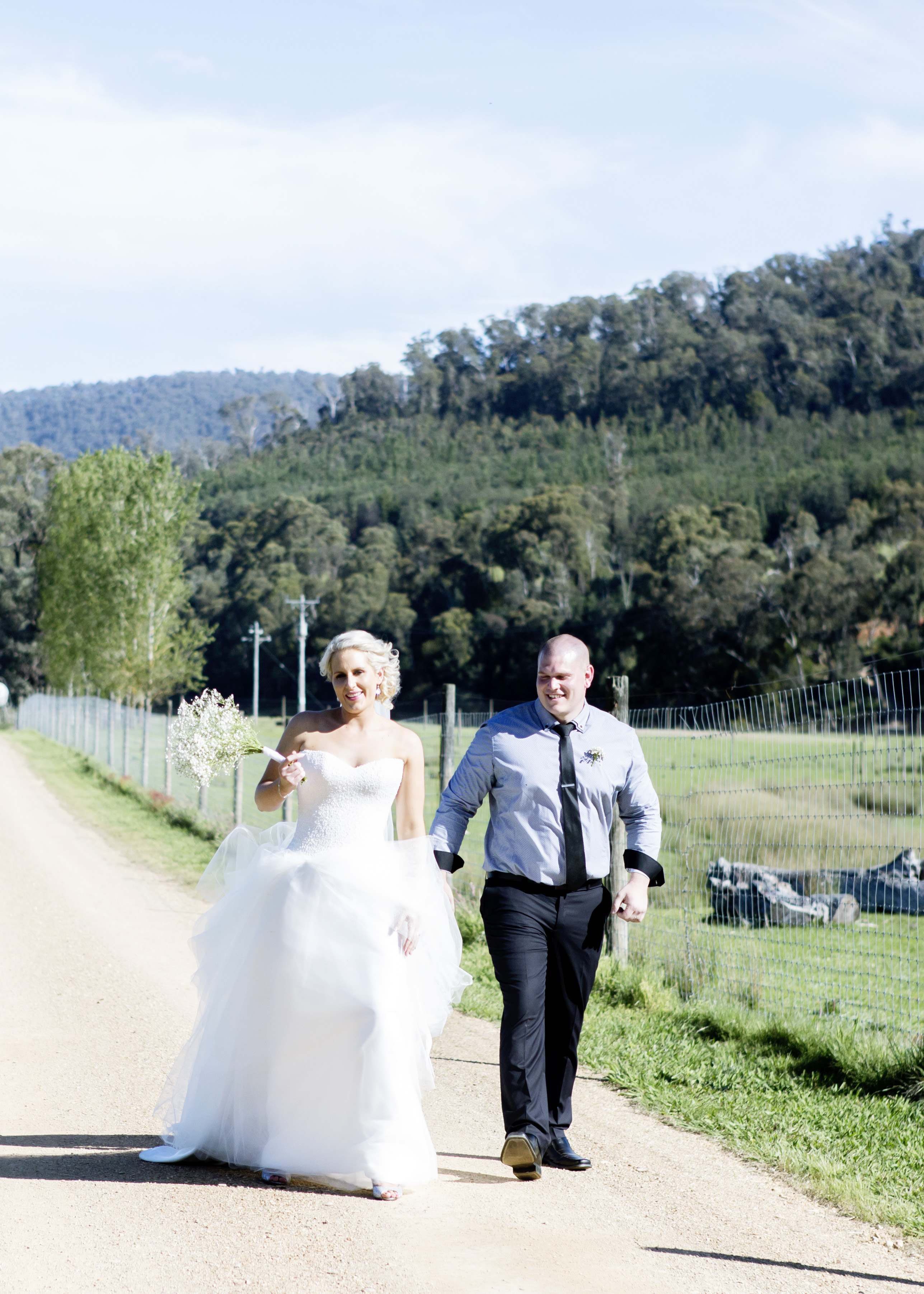 Anthony, the son of Victor and Lucy Jasinowicz, celebrated his Polish heritage by guests toasting with shots of vodka — a Polish tradition. “Everyone was up dancing in no time!” Tamisha said. Another special moment for the bride was dancing with her father to Every Breath You Take by The Police, the song her parents chose for their wedding.

At the ceremony giant letters spelling the word “LOVE” gave guests the opportunity to take some fun photos and as the newlyweds were leaving the reception they were farewelled by family and friends who formed an arch waving giant sparklers. 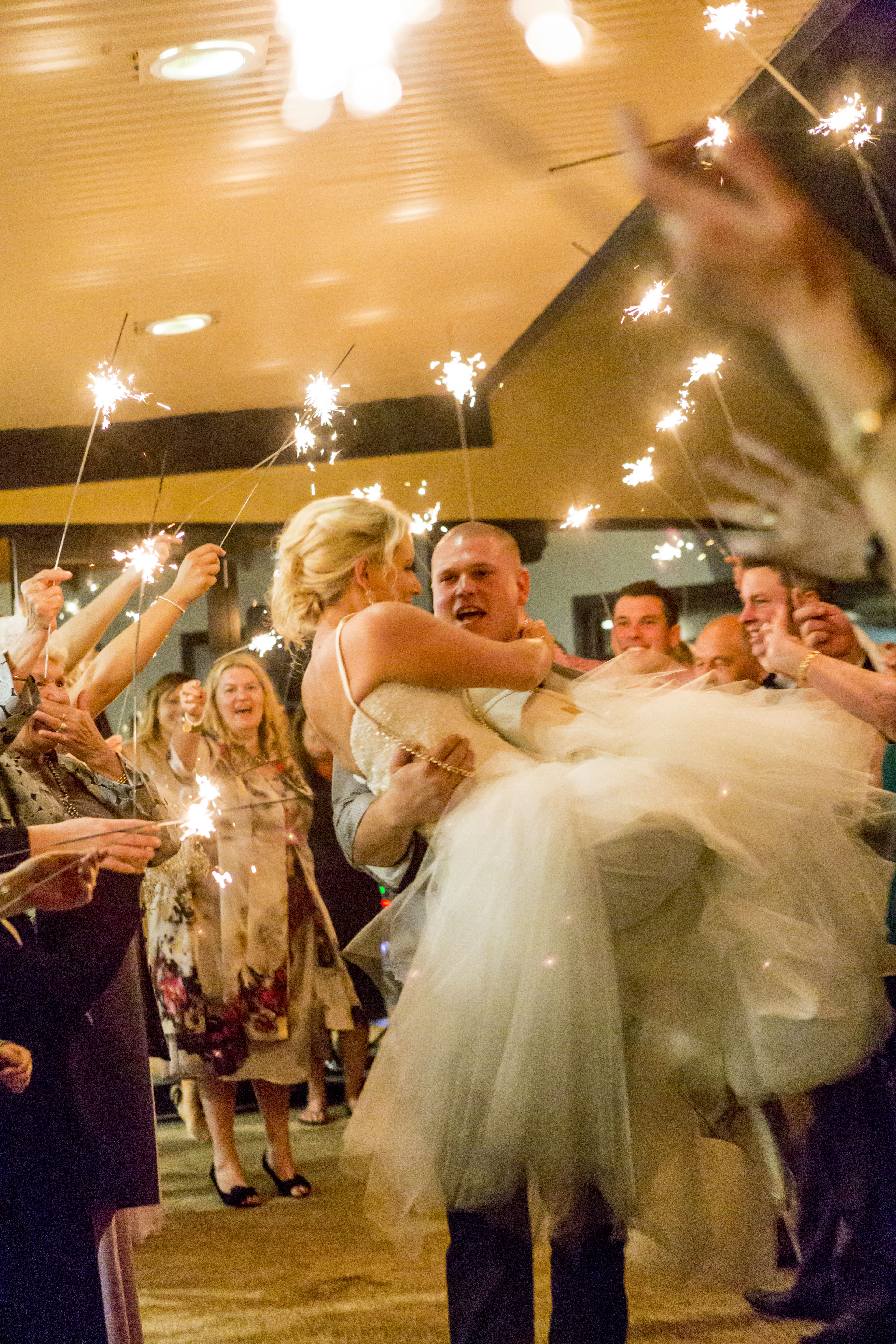 The four-tiered wedding cake was made by Cill’s Cake Creations; Avonlea Flower Farm supplied the floral decorations; and the groom and his attendants were dressed by Identity, Shepparton. 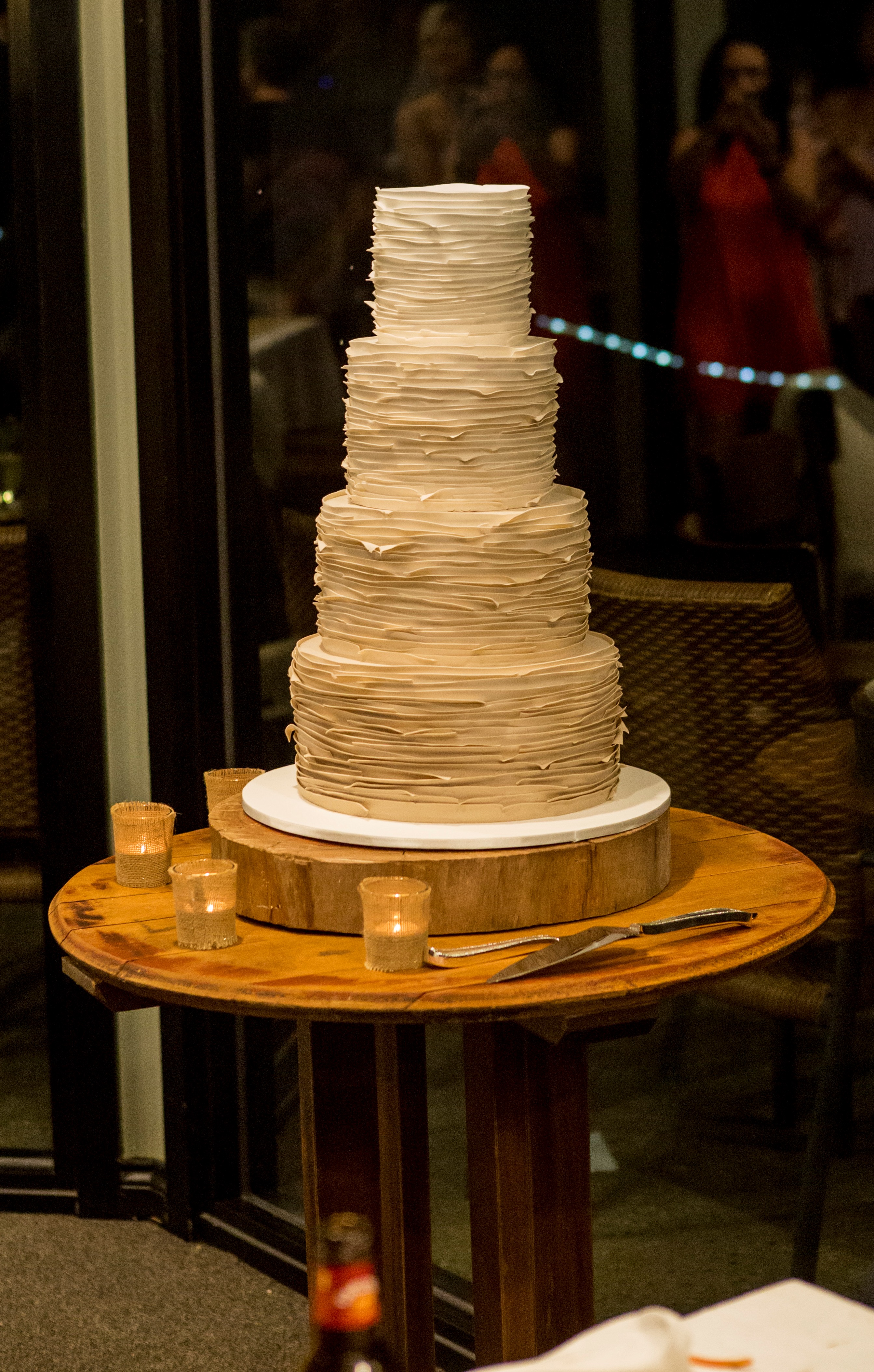